Compiling the Most Unfortunate Drivers to Hit Roadways in 2019 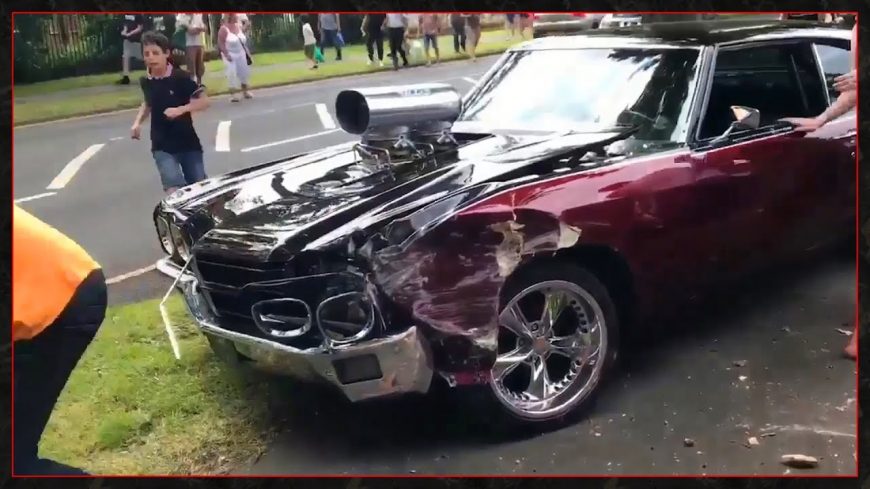 No matter what kind of car you have or how proficient of a driver you think you are, no one is completely exempt from the horrific possibility of a car crash.

One moment, a driver might be strolling along in the car that they think is going to be with them for the rest of their life. It’s one that they’d never let go of. The next moment, out of nowhere might come an accident that puts an end to that car. If this driver is lucky, they’ll make it out unscathed.

However, many times, the car that they were driving doesn’t make it through to see the other side. It’ll be left to be nothing more than a pile of scrap to be done away with at the end of the day.

In this one, we follow along with a YouTube video that was uploaded and has been getting some attention. This one showcases a whole collection of cars that have met their maker. Most of them got tangled up in what was simply a bad situation. Others, well, to be frank, their drivers probably shouldn’t have been on the road in the first place. There are some major “YIKES!” moments in here.

Follow along with the video down below that shows us this whole collection of cars that have exactly what it takes to make you cringe on the inside. If we could have it our way, no car would ever go down like this, or at all. We just want to have all of them running around the streets to admire for as long as they possibly can. It isn’t every day that we see crashes like this. That’s probably for the better, though. We never like to see a respectable ride go down.