Xzibit Reacts to the Horror Stories of “Pimp My Ride”

Xzibit Reacts to the Horror Stories of “Pimp My Ride”

It’s not exactly a secret that production companies weren’t always attached to the “reality” part. Instead, it was a spiced-up version of what a creative team thought people would find interesting if it were portrayed as reality.

One shining example of this concept seems to be the show that went by Pimp My Ride. For those who don’t have the best memory, lucky contestants would have their vehicles selected for the show. The show would then take the cars and customize them.

Needless to say, these customizations were done more for the wow factor than any sort of real usability. From what we understand, the mechanical workings of the cars were left alone. If the car rolled into the shop as an unreliable heap, in most cases it would leave that way, too.

The show really seemed to want to reach out to a specific demographic and as someone who watched the show as a young teenager, they might’ve hit the mark on the head. Let’s be honest, putting a water fountain or a cotton candy machine in a car is probably going to appeal to a 13-year-old.

Since the show has gone away, lots of people seem to have something to say about it. From those who were a part of the show speaking out all the way to contestants who got the short end of the stick, lots of rumors have been floating around.

If you check out this article, you can learn a little bit more about what people have said. Long short story short, it doesn’t exactly seem like everything was on the up and up.

One person who ended up getting a lot of the recoil from this controversy was someone who really had nothing to do with it. For those remember watching the show, they probably recall that Xzibit was the host. All that he really did was meet with the contestants and reveal the car to them at the end. Other than that, he says that he was pretty much hands-off. However, as the face that people associate with the show, some fail to understand this.

Down in the video below, we get a little bit of recollection of what the show was like from Xzibit. He also talks a bit about the blowback that he has found himself dealing with years after the show went off the air.

MTV's "Pimp My Ride" Might've Been a Bit Dishonest, Here's the Truth 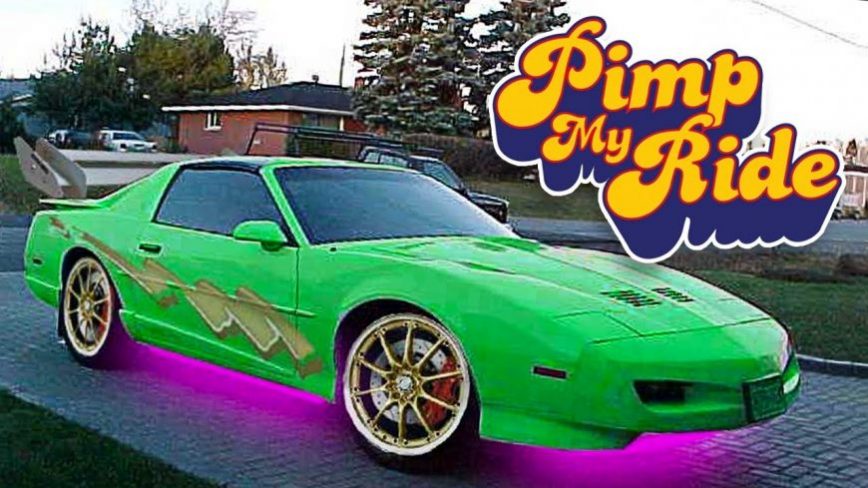