I’m going to lead off by saying I know this bagger build is going to be polarizing. ...

I’m going to lead off by saying I know this bagger build is going to be polarizing. You’re likely to either really like it or really hate it, and I’d be willing to bet the builder was counting on exactly that. Love it or hate it, you’ll be talking about it because it is definitely a striking, attention-grabbing build.

The first thing anybody who sees this bike is going to notice is the massive front wheel. Between it’s insane diameter and color that is liable to attract every basic white girl within a quarter mile radius, the front roller sets the tone for the over-the-top build. The rose gold motif carries throughout the bike, with many of the engine components wearing the coating. There’s also a bit of chrome, which in my opinion clashes a bit with the rose gold, but I’m assuming the chrome pieces aren’t available in rose gold just yet.

Then there’s the matter of the turbocharger, which is hanging off the side of the engine closest to the camera and can be heard whistling as the rider rides away. While slapping a turbo on something doesn’t automatically make it fast or cool, this one sounds like its there for more than just looks.

Finally, the suspension. Baggers, which have taken center stage in much of the custom bike world because they offer a little more room to express the builder’s creativity, just look better sitting down low. However that makes them nearly impossible to ride, so that means they need something like airbags to have the best of both worlds. These bags fill quick and pop the bike up off the ground to it’s ready-to-ride height in a split second, and the rider takes off down the road. 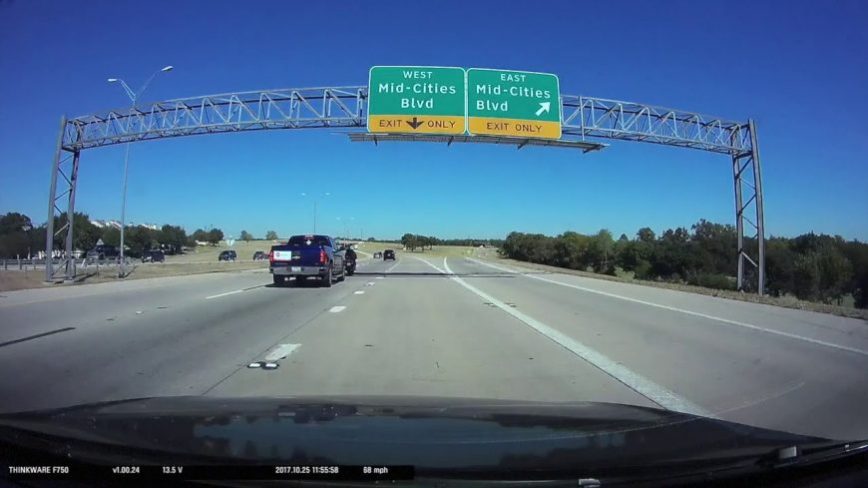