Yes, California is Really Banning Gas Powered Lawnmowers and All Other Small Engines

Yes, California is Really Banning Gas Powered Lawnmowers and All Other Small Engines

California is, well, doing California things yet again. Governor Gavin Newsom signed a law that will ban new gas-powered off-road engines like those found in lawnmowers and leaf blowers by the year 2024.

It seems as if most folks recognize that it’s pretty inevitable that battery power or some sort of alternative power source will likely catch on in the not-so-distant future. However, states like California seem to be a little bit more proactive about getting the new technology in place, even if it’s not exactly ready to do the job just yet.

Perhaps, by the year 2024 mentioned in the law, electric technology will be further along than it is now, making for an easier transition as the old stuff makes its way out. However, as of today, it would seem as if there are definitely some gaps in the technology that leaves a little bit to be desired.

Battery-powered equipment is becoming more and more commonplace but there are plenty of reasons to think twice about making the swap. For example, there are a number of tools out there that don’t have a battery-powered version just yet. In addition, there are certain situations where these battery-powered tools that do exist might not be as efficient as they need to be to get the job done properly and safely.

For somebody cutting their own lawn, maybe this doesn’t matter as much. However, for somebody running a lawn care company or someone like a firefighter who uses gasoline-powered tools in emergency situations, issues might arise. This doesn’t even account for the countless industries that use small engines for niche purposes.

This new law will not outlaw the current off-road engines that do exist but instead, prevent the sale of new ones. Only time will tell if such a maneuver will be seen as forward thinking in the future or if California will live to regret such a decision. 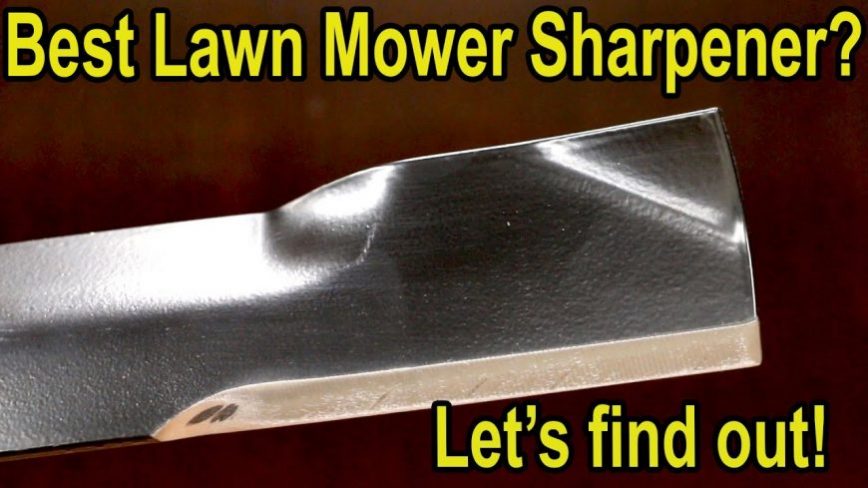