YouTuber Argues That the Best Value in Luxury Comes From Hyundai

YouTuber Argues That the Best Value in Luxury Comes From Hyundai

Doug DeMuro is one of the most respected journalists in the automotive industry. ...

Doug DeMuro is one of the most respected journalists in the automotive industry. Where there seem to be lots of clickbait and sensationalism, Doug seems to provide an even keel. While this headline could easily be misconstrued as such, we think Doug is giving us his honest opinion. It seems as if he has found a loophole that everyone looking for a luxury automobile should look into. Just because of brand value, one car really seems to have slipped through the cracks.

As Doug goes over the car, we can’t help but be incredibly interested in his opinion here. He seems to think that the Equus is the best value in luxury and the tour seems to back it up.

You see, Hyundai has had a “cheap” reputation for years. That’s not necessarily a bad thing for a company that wants to make cheap cars, either. There’s a market need to be filled and a company can be entirely profitable selling basic economy boxes. People need affordable commuters, after all. It seems as if this might be an issue though when a company with such a reputation wants to sell luxury cars.

in recent years, no matter what one’s opinion of Hyundai’s current line, I think most of us can agree that they’ve really stepped up their game. Whether or not they’re actually competing with the likes of Cadillac, Mercedes-Benz, and BMW is another conversation.

In Doug’s opinion, though, the company does pack the value of those competitors. In addition, they’ve tried to come in at a “value” price as well. According to Doug, though, nobody bought them because of the name on it. It doesn’t matter if it was better than a Mercedes-Benz S-Class, it’s still titled under the Hyundai banner. This is exactly why “Equus” is now a brand of its own.

The model we see here is a 2012 Equus Ultimate. It has the Hyundai logo on it but DeMuro seems to think that it takes and lands shots at the S-Class.

The car comes with a 10-year warranty from the original sale date. This means that breaking parts are covered! At a sub-$20,000 price point, it’s hard to not at least look in the direction of this model. The car even has a refrigerator! 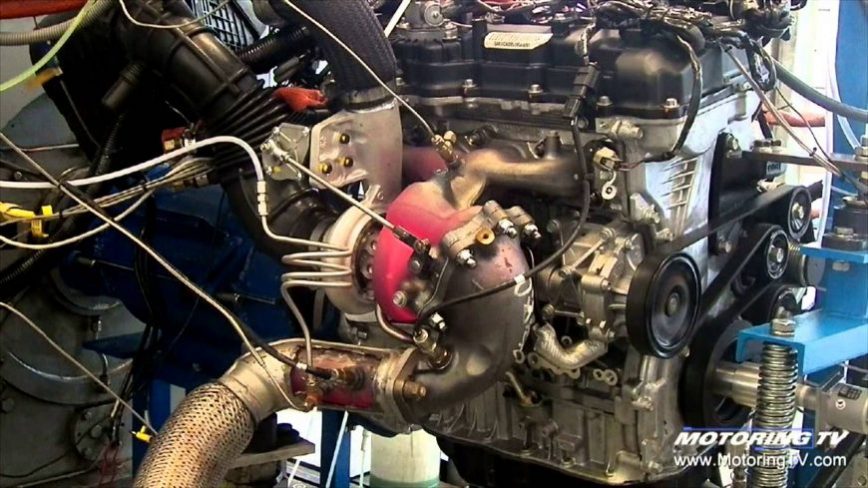