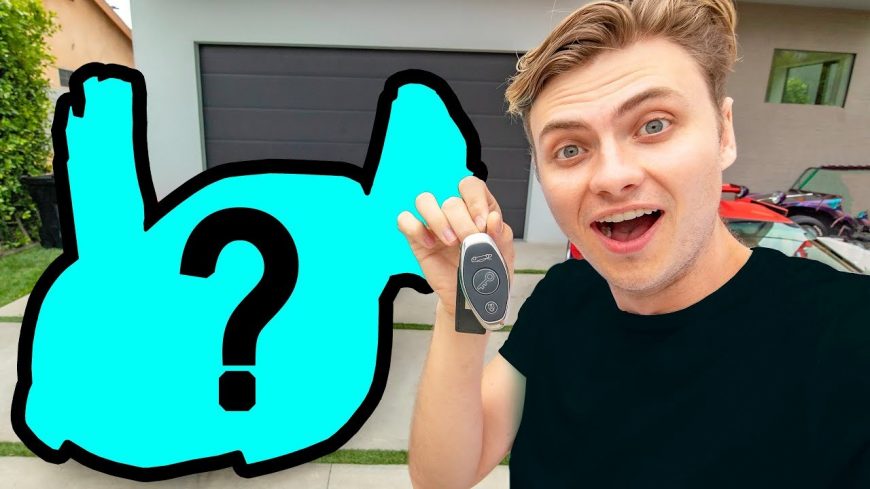 These days, YouTubers are always trying to do something more and more crazy to keep their following entertained. Even if it means spending gross amounts of money, they go all out! Of course, we would be left to assume that they’ll make most of this money back. The obscure antics that they take part in are nothing more than an investment in the future of their channels. For the viewers, watching all of these obscure adventures really keep them involved in what the latest is. The more money thrown to the breeze, the more views a video will tend to get.

Right now, the trend circulating involves letting the person in front of the said driver in the drive-thru decide what kind of food they’re going to eat. It’s a fun spot to be in as it could put the person in question in an awkward predicament. Perhaps they get something off the wall that doesn’t mesh with their tastes at all. This time, though, a YouTuber by the name of Carter Sharer is doing things a bit more extravagantly, though. He isn’t letting a stranger choose his food unknowingly. Instead, he’s letting a stranger choose his car by using the same tactic.

After picking a “random” car dealership, he decides he’s going to buy the last car that a customer bought before him. First, it’s Lamborghini dealer that pops up as the closest. However, after learning that they haven’t sold any cars that day, it’s off to a Bugatti dealer. This trend continues until they find a dealer that has actually made a sale to get on with the video. After struggling to find a dealer that had sold a car, eventually, they found their machine. This is certainly an interesting way to drop a couple hundred thousand dollars, for sure!

« Amazon’s Drone Delivery is Finally About to Get Underway!