You’ve Never Seen a Celica Like This – Don Omar’s Toyota Lays Down 1,700+ HP At FuelTech! 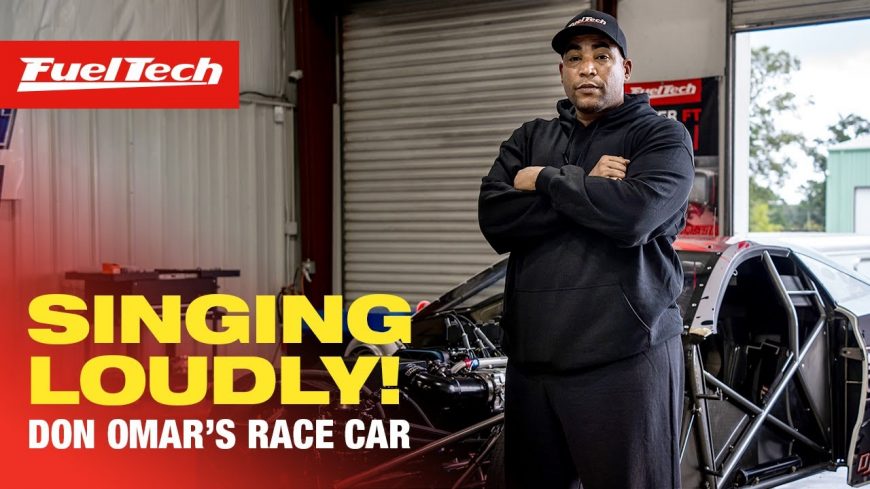 Here in the United States, the likes of a Toyota Celica might be something that wouldn’t make most bat an eye. In most cases, it’s certainly not something that many could consider for drag racing. However, as we take a lot around the world, the platform is practically drag racing royalty. When we check out the scene in Puerto Rico, the Celica is a machine that frequently pops up among some of the heaviest hitters on the track.

This time, we check in with a Celica that has a little bit of a star power behind it as the car is owned by Don Omar. Omar is best known for his musical career and roles in the Fast and Furious movies. This time, though, we check out his drag racing beast.

FuelTech fills us in on their day, telling us that “The performing arts world met the high-performance world on FuelTech USA’s hub dyno when Don Omar’s Toyota Celica spun the drums to 1,740hp! The world-renowned entertainer is also a drag racer and he competes in the Extreme Import category with an R2B2-constructed Pro Modified style Celica. A 2JZ six-cylinder engine powers the Celica and it is a combination the team is well versed in running on the quarter-mile.”

They continue, “Previous 2JZ setups have pushed the team’s racecar to low 6-second runs at well over 200 mph and they are expecting to run even quicker with this Celica. The Celica features a FuelTech FT600 engine management system to keep all engine tuning, power management, and data logging in one ECU. The FT600 engine management system comes with sequential injection and ignition, O2 closed loop, Data Logger, Delay Box, Boost Controller, Nitrous Controller, and much more. The ECU box doubles up as an LCD display and touchscreen showing real-time data and allowing the user to make adjustments without a PC connection. Each PowerFT ECU also includes data logging capabilities, making the FT600 and its sibling products a true all-in-one unit.”

Below, we get to see what the worldwide sensation, Don Omar, is all about…. at least when it comes to his cars.