Z06 Corvette Goes Unhinged, Gets Downright Ridiculous at the Track

Z06 Corvette Goes Unhinged, Gets Downright Ridiculous at the Track

When it comes to the crowd at the Import vs Domestic World Cup Finals, you really get ...

When it comes to the crowd at the Import vs Domestic World Cup Finals, you really get quite the field of machines that are ready to go to work and pull in passes that will make everyone on the premises have their jaw glued to the floor. Sometimes, though, you find a couple of cars that stick out from the already impressive group that will make you stop and stare for a moment, wondering what it is that you just witnessed. This ProCharged Chevrolet Corvette out of the doors of Race Proven Motorsports is a car that falls right into that category.

When you get to lay eyes on this thing, you almost fall in love at first sight as the car completely screams but when it gets put in motion, it only gets better from there as the machine exhibits a dominant presence as it made its way down the track to some impressive times that we’ve gotten used to from this machine, punching its way into the 7-second range quite consistently in the quarter mile of racing surface. We’ve noticed that the screaming Chevy never fails to disappoint when it stages in the beams and gets ready to go to battle.

Follow along in the BigKleib34 video down below that takes you for a ride on the wild side with this mean Corvette that shows us exactly how it does the quarter mile while it flexes its muscles all the way down the track, hitting the tree hard and carrying it out through the big end. If you would consider yourself a Corvette fan, even in the slightest, this is definitely a machine that you’re going to want to lay eyes on. Tune in to the action down below from Maryland International as it was all captured on location. 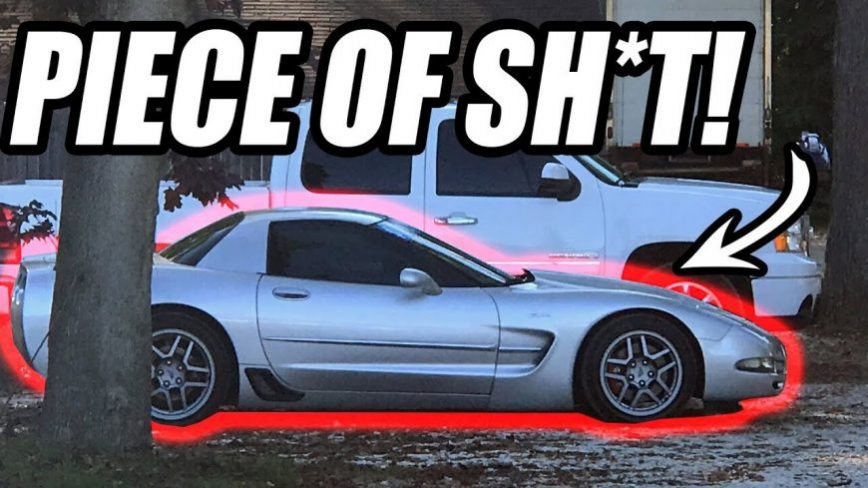