$1.5 Million Lawsuit Alleges Jerry Seinfeld to Have Sold a Fake Porsche at Auction 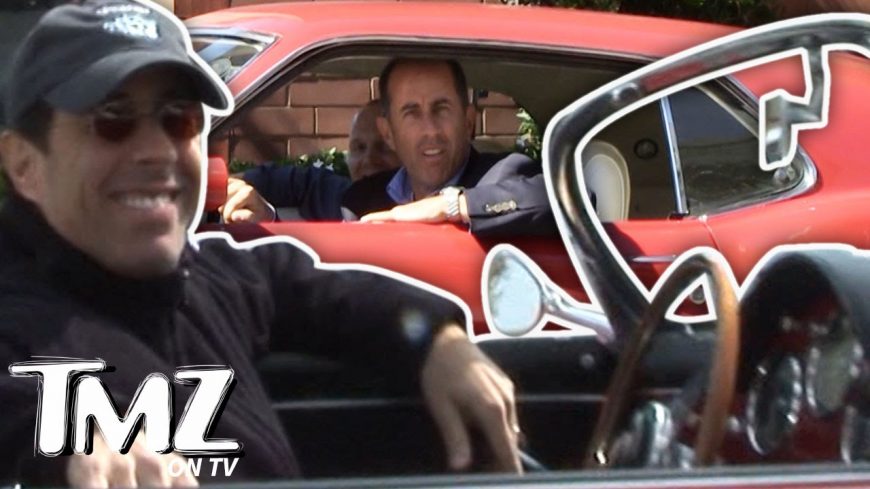 When millions of dollars are being tossed around for automobiles that are some of the most valuable on the block, if not in the world, buyers can tend to get a little bit picky and we can’t say we blame them. Now, in the scheme of things, $1.5 million isn’t the most that anyone has ever spent on a car or even close but it’s enough money for just about anybody to take notice if they think that they’ve been sold a fake. Even for a billionaire Brazilian philanthropists’ son, the principle of the matter would reign supreme.

No verdict has come down just yet, but the NY Daily News has reported that the buyer of one of Jerry Seinfeld’s Porsches is coming after him for the aforementioned $1.5 million along with “costs incurred” as a result of the auction. The report continues that Seinfeld has “dragged his feet on reimbursing the buyer.”

The 1958 Porsche 356 A 1500 GS/GT Carrera Speedster was sold almost three years ago at a March 11, 2016 auction on Amelia Island, FL and is said to be 1 of 56. Via the NY Daily News, “In March 2017 Fica Frio had a Porsche expert examine the car in preparation for a sale and discovered it is “not authentic,” according to the suit.”

Seinfeld came out, in response, saying “(I want to) offer my apology for this nuisance and assure you that you will be completely indemnified in full and not have to keep the car and get all your money back,” Seinfeld said. He would go on to show compassion for the buyer, telling him that “I did want to apologize to you personally for that happening.” He continued that “(I) would also love to know how your guys figured it out because…my guys did not I guess see anything amiss with the car when I bought it.”

Orin Snyder, Seinfeld’s attorney remarked that the suit is “frivolous.” However, he maintained that Jerry wants to do what’s “right and fair,” adding that they expect the court to “support the need for an outside evaluator to examine the provenance of the car.”

“Frivolous” might be just the right word for it. When considering that both the buyer is a billionaire and Seinfeld’s estimated net worth is also somewhere near a billion dollars, this would basciall be asking someone who makes $60,000 a year to give up $90 or $45 for someone who makes $30,000 in a year, as a percentage of that income. Now, these guys didn’t get rich by throwing away money but outside of principle, it hardly seems to be worth the hassle or the time to litigate.

It’s not hard to see where things could get sticky here, though, as this is where lawyers really start to earn their money in the nuances of figuring out who is responsible and how the cards should fall.