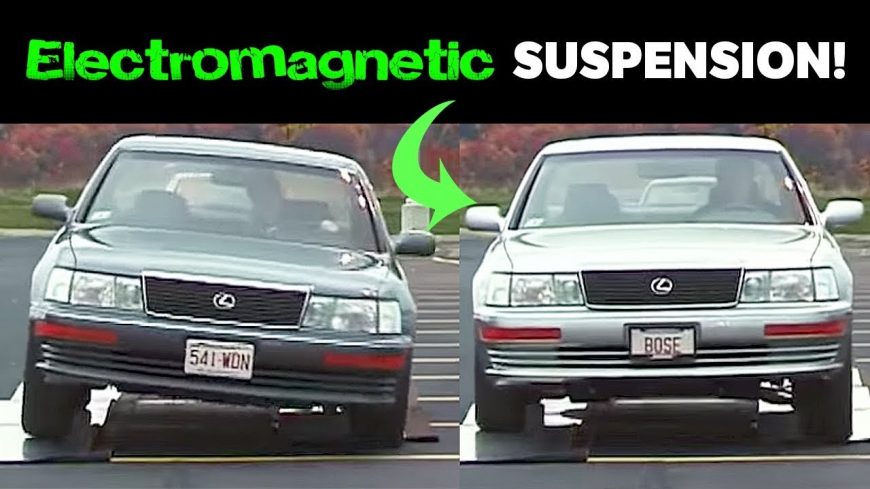 Without all kinds of crazy and different ideas, well, there might never be innovation. For every good idea, there are probably about a dozen wacky ones that never really catch on. Hey, at this point in time, if you took a couple steps back to maybe 20 years ago, people would’ve thought you were absolutely crazy if the technology that was in place today made up a prediction that you had at the time, but lo and behold, with the way things panned out we actually have cars that drive themselves and all kinds of wireless everything that nobody in the mid 90s would have believed to be possible.

This time, we take a look at a list of 10 automotive technologies that really are pretty neat in theory but never really took off on a major scale. Sure, even today, some of these features might be used sparingly on some of the most cutting-edge vehicles but, when it comes to producing them in bulk, most of these, we really don’t see use all that commonly, if at all. It’s interesting to see how some of these are implemented and toyed with before being thrown in the trash or improved upon to the point where they actually can be a part of the mainstream automotive culture.

The video below takes the liberty of discussing everything from gullwing doors to the rotary engine and even cars that double as airplanes. Hey, some of these things might be in use today and seem like they’re pretty viable in terms of mass production and maybe with a little bit of innovation, we will even see them being used in a whole bunch of cars across the landscape but as of now, they really don’t seem to be something that is going to be putting use across the board. If you had to pick out one of these features to be used more commonly, what would it be?

« Boosted Mustang Gender Reveal With Give You All The Smiles!