There’s just something so appealing about the concept of life on the open road. ...

There’s just something so appealing about the concept of life on the open road. Now, we aren’t exactly sure if it’s just highly romanticized about or something that can be as liberating as it sounds. However, when going abroad on the open road, there are quite a few considerations to make in terms of living arrangements.

Don’t get us wrong, going off of the beam path can seem like something rather exciting. However, for those without a plan, there’s a good chance that they will be toughing it out more often than not. Other times, though, those who have constructed a plan and maybe even purchased a vehicle to make their experience better can really live the life!

Many times, certain vehicles can be designed to take on the open road and go off the road with luxury. Just because these vehicles are off-road capable doesn’t mean that they’re going to be simple. In fact, this time, we take on 10 different vehicles that have really taken the overlanding concept to a new level.

Onboard, we often find machines that compete with many average homes. Some of them even provide luxuries that a lot of people don’t have in their homes. In one case, we even find a machine with its very own Wi-Fi and Apple TV among other creature comforts that make this mobile living situation truly feel like home.

By following along below, we can tag along for quite the ride. It’s really neat to see what creators can do with a limited amount of space available. When all is said and done, the creativity invested in engineering these vessels really makes them an appealing option for alternative living.

So after watching something like this, how many are ready to hit the road and leave the traditional home life in the rearview?

These 10 Cars Have Become Extinct in the Year 2020 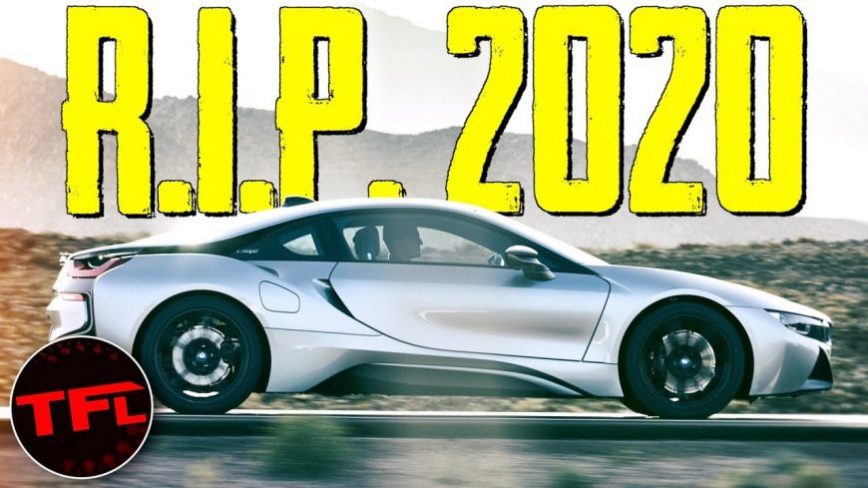