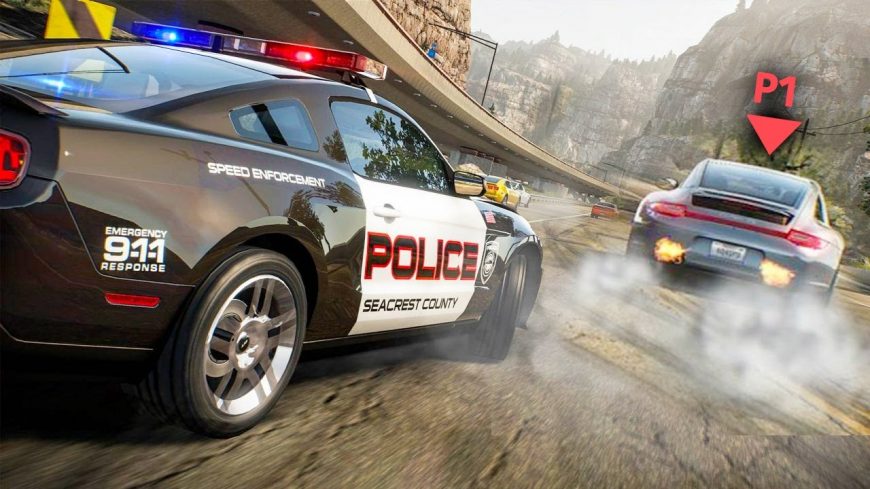 For many people who are into cars as adults, it all started with a racing video game. Back in the day, racing games might’ve been a little bit basic. However, over the years, they have gotten more detailed and intricate. The latest and greatest really make us feel like we’re behind the wheel of some of the most intense cars to have ever existed. Throw in a steering wheel controller and things get even more realistic to the point where we can find ourselves being lost in a game for hours.

While some have retained the passion for gaming, others might have drifted away a little bit. However, with COVID shutting things down, a lot of people have found their way back to gaming. The growing popularity of gaming streamers has helped the cause as well. With that, some are looking for new titles to play as being trapped inside for so long has a way of making us dig down deep in our library as we get tired of the same old thing over and over again.

This time, with the help of the crew over at gameranx, we get to dig into some of the most recent driving games to burst their way onto consoles. As we push toward the next generation of video game consoles, perhaps waiting a little bit might yield some higher quality results. However, for those who want to game right now, these games are the latest and greatest that you can purchase or will be able to purchase soon as they will be released shortly.

By following along with the video below, we’re delivered a list of games that will put you in the driver seat and have you feeling the adrenaline in no time. All of this comes without having to drop the six figures or more that it costs for some of the world’s most exotic cars. Heck, you don’t even have to leave your house to get this adrenaline rush.