10 Shameless Chinese Clones of Popular Cars, Trucks And SUV That You Might Recognize 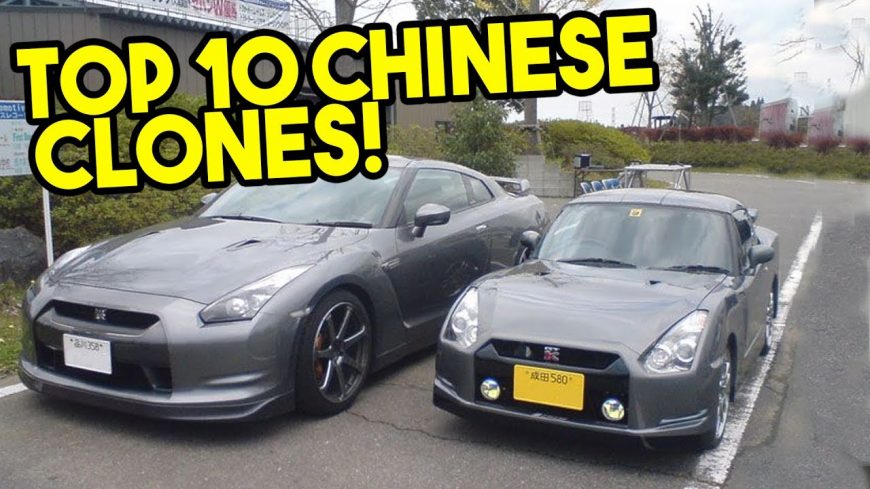 In the world that we live in today, especially with how connected everybody is, if you have a good idea, you’d better protect it because even though there is a lot of pride in coming up with an original thought on your own, sometimes, people won’t hesitate to try and rip you off. With so many ideas unfolding every day, sometimes it’s hard to be original but you’d think that folks would at least try and put some of their own unique twist on an idea even when being influenced by someone else’s thought process, however, some people just really get shameless with the process.

One pretty clear and prevalent example of this is how different Chinese companies will take to the drawing board in order to try and replicate just about everything from automobiles to the sneakers that you wear and just about everything in between. Sometimes, of these knockoffs might be pretty close to the real thing but other times, the shameless copies of the original are so bad that you can’t help but call them out. With automobiles, it’s more of the same as, upon a quick glance, you might not even notice that some of these are copies, however, with others, the clone factor is incredibly apparent.

If you follow along down in the video below, you’ll check out 10 shameless Chinese clones as they take the opportunity of ripping off everything from a BMW all the way to a Nissan GT-R and plenty of others in between. I get that, even between certain reputable companies, that design cues are borrowed, however, some of these direct copies are to simply too bad to pass up and you have to lay eyes on them to see it for yourself. I’m not sure how some of the people behind these companies figure out how to sleep at night because some of these clones are as shameless as it gets.

« 6 Stupid Mistakes People Make While Working on their Cars or Trucks!