100-Year-Old Race Cars Saved From Museum, Still Being Raced to This Day 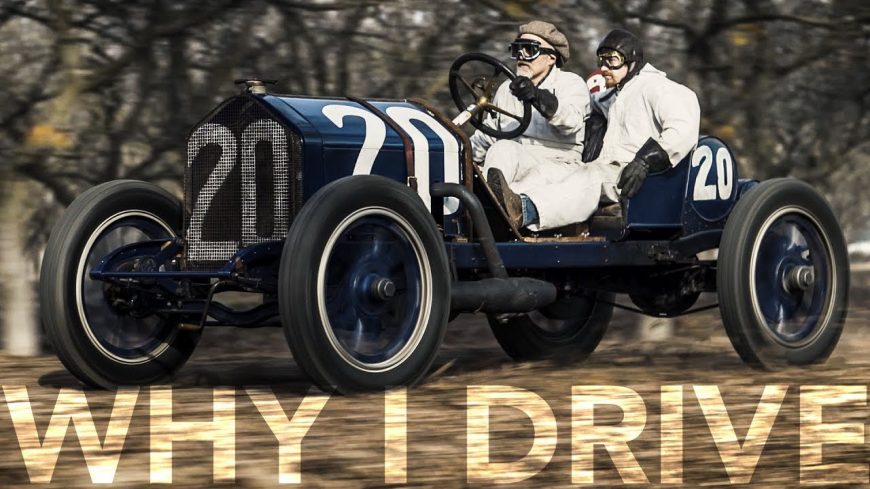 With all of the luxuries that we have these days, it can be incredibly easy to get lost. Even when it comes to some of the simple things that a driver might not think of, there existed a day and age where even the most basic luxuries that we know today weren’t even a thought. After all, automobiles as we know them have only been around for about 100 years or so. Even when cars began to form into something recognizable when compared to what we have today, it wasn’t always as simple to drive in the capacity that we know it now. Racing, even more so, shows incredible strides as today’s scene is a world of difference from even 20 years ago. Just imagine what racing looked like 100 years ago.

When traveling all the way back to the second decade of the 20th Century, things honestly weren’t very usable. On the flip side, though, there still might be some beauty that can be found in the simplicity of it all. To highlight that we check out this collection of cars that highlights two beauties. One of the machines is a 1912 Packard, believed to be the oldest Packard racecar in existence. The other is a 1911 National that ran in the first Indy500 and has been over 100mph, an incredible feat for something of the time. Within the two, we see lots of leaks, rattles, and the true definition of no assists. Some of this is because they’re old but some is due to the idea that things like rubber gaskets and electrical components weren’t in the equation yet. In fact, there’s a whole process that has to be dedicated to even getting these things started and running at all.

By following along with the clip below from Hagerty, we get to see a journey that takes these incredibly old racing machines that have passed the century mark at this point and shows us how it is that they’re kept on their toes, blasting through competition with one another in a way that really keeps history alive. Sure, it might be a crazy experience to be a part of but is certainly something that we can dig our teeth into as fans of the automobile.