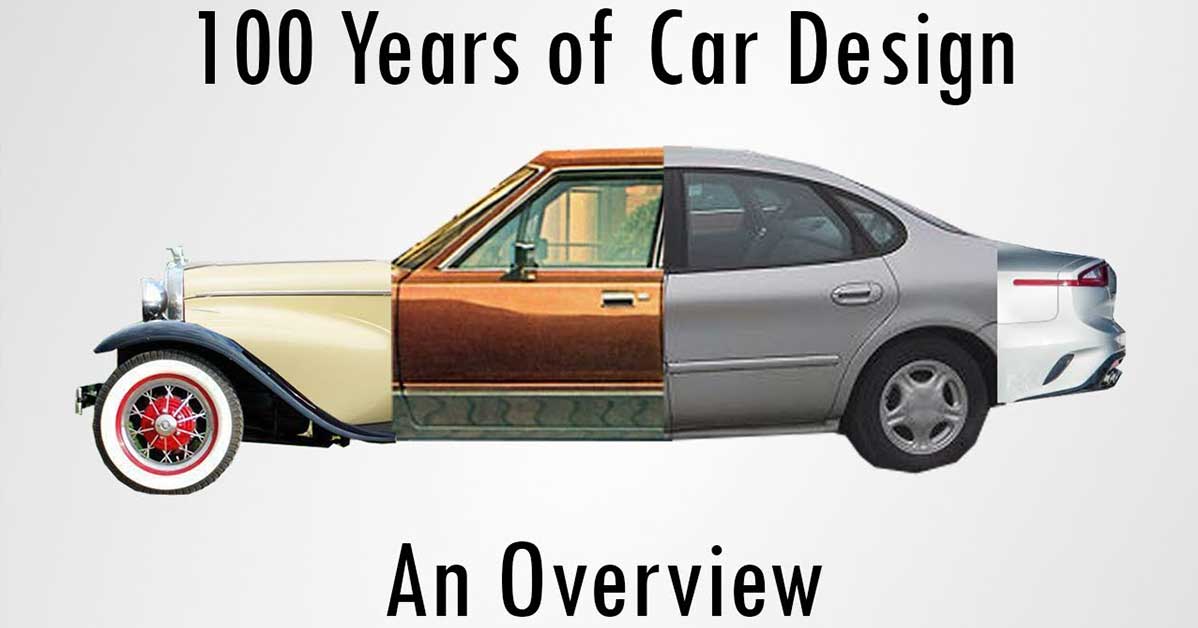 Over the years, there have been a lot of automotive designs that have reached out and captivated audiences everywhere. In fact, there have even been some designs that have lured people in and treated them to a lifetime obsession with cars. What is it, though, that makes these designs so great and how exactly did they ever come about?

When automobiles were first created, we can kind of have to wonder exactly how the original designs came about. After all, with having absolutely nothing to go off of, what did the creators do in order to captivate audiences with an attractive design that would make them want to buy a car?

The answer to that question is that they kind of didn’t. Instead of designing cars to look good, the original automotive creators designed them to be functional. Instead of attracting people in with their looks, the bodies on these cars were created in order to protect them or act with function. For example, the hood of the car was designed to protect the engine from the elements. Furthermore, fenders that were swooping might have looks like a style element but instead, they were designed to protect the body and the driver from mud or debris that the vehicle might run over. Over the years, though, as function was taken care of, beauty began to come into play.

This time, thanks to Ed’s Auto Reviews, we get an interesting walk through all of the generations that kind of explains how design came about and where it ended up. Over 100 years, we have seen some pretty interesting trends come into the picture. It’s actually kind of interesting how most automakers generally play by the same rules when it comes to design.

We also get a little bit of a prediction about what the future might have in store. While it’s kind of difficult to know where design is going, there are some hints lingering around that give us an idea of where we might see things in the next couple of years.

« Murder Nova’s NPK Round 2 Recap at PBIR + Mini Vacation in the Everglades!