For those who aren’t in the know, there are some remote controlled machines out ...

For those who aren’t in the know, there are some remote controlled machines out there that can achieve some pretty incredible things. Many cars like this Traxxas RC machine are able to move faster than a lot of real-live cars that you’ll see on the roads these days, achieving insane top speeds.

When you combine a car like this with the fellows over at The Slow Mo Guys, some interesting things are bound to happen as they take the remote control cars to the limit while in front of some super high powered slow-motion cameras.

In this video, the guys take the RC cars through hell and back all for the sake of creating a badass video and based on the results that we’re seeing, we’d have to say that this is one mission very well accomplished as we found our eyes glued to the screen throughout the entirety of this flick.

Check out the video down below that shows the trials and tribulations that they put these poor Traxxas machines through in the name of cinematic greatness. Be sure to tell us what you think of the end result that has pieces flying everywhere! 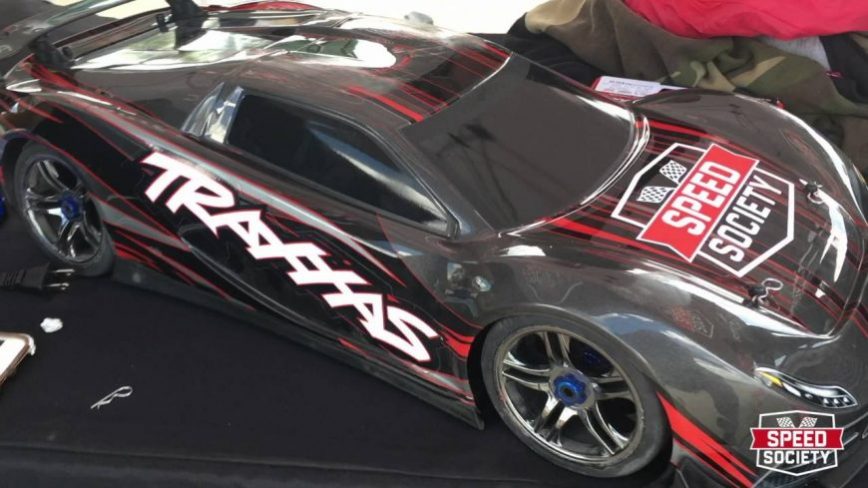