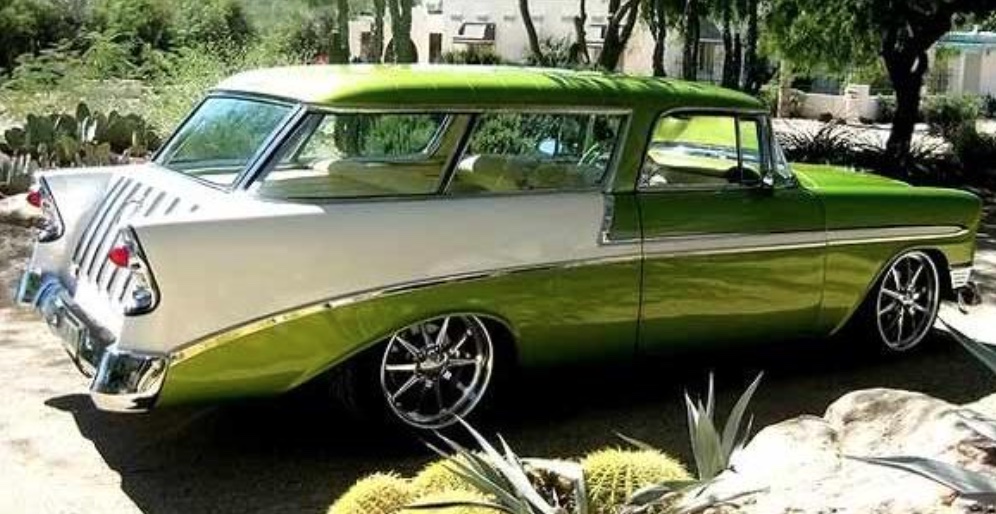 Chevrolet Nomad is a nameplate used by Chevrolet in North America from the 1950s to the 1970s, applied largely to station wagons. Three different Nomads were produced as a distinct model line, with Chevrolet subsequently using the name as a trim package.

Making its debut on a 1954 concept car, the nameplate has again seen used by Chevrolet on multiple concept vehicles; none have reached production.