As gearheads, we can put together a lot of elaborate plans. Heck, we might even be ...

As gearheads, we can put together a lot of elaborate plans. Heck, we might even be able to put together the money and the space to be able to purchase a project car of our dreams. However, even for the most well planned out project, life can sometimes manage to get in the way. Because of concepts like this, we see lots of very desirable cars left behind, covered with dust and sometimes even peoples’ junk in their garage. With this set of rules in play, we see many barn finds come to life.

A lot of these cars might not have lived out life as they were originally intended to. Sometimes, though, cars like this can be brought back to life with the right person. This time, we get to drop in with a 1964 Ford Fairlane 500. Now, this might not be the rarest car in the world. It certainly still has a cool factor involved with stumbling upon it as it just sits there in the garage. It’s certainly waiting for a little bit of love. That little bit of love would be exactly what the car would get. In this one, we watch as the YouTube uploader by the name of classicmustangs429 would show it some TLC. All the effort would eventually lead to the vehicle being started up once again.

It might have been sitting for nearly a quarter century. However, 24 years later, we hear the car start up once again. As far as getting this thing back on the road goes, it would’ve been nice to see it living all of these years. However, it’s better late than never as the machine breathes life once again. Hopefully, the car has finally fallen into the right set of hands that are going to be able to give it the attention that it truly deserves. 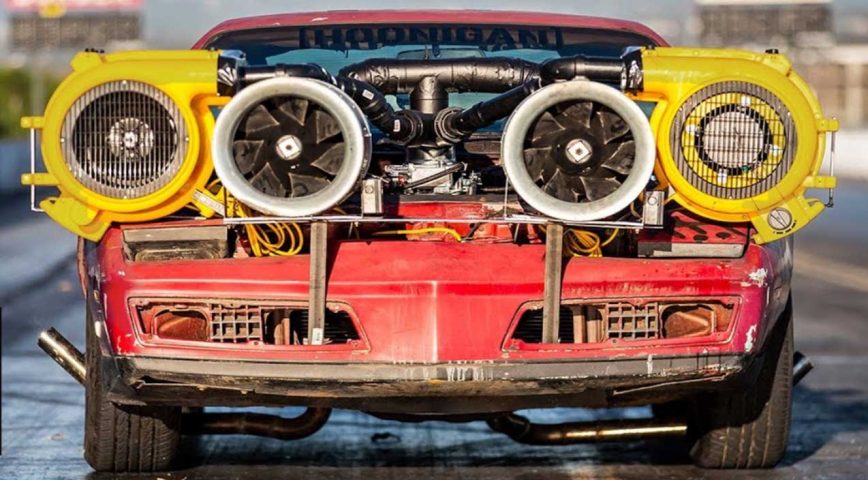