Sometimes, when we tune in with the action on Pawn Stars, we don’t know how ...

Sometimes, when we tune in with the action on Pawn Stars, we don’t know how these guys do it.

When looking at some of the coolest collectible items in the world, it could probably be pretty hard to say “no.”

We could see how it would be incredibly easy to lose money in a business like this. After all, with all the cool cars that we’re sure Rick Harrison ends up seeing, turning them down could really be a challenge.

However, he has to keep in mind that the end goal of his business is to make money. After all, without that, it wouldn’t be very much of a business at all. Therefore, once something like a 1967 Shelby GT350 rolls through, he needs to keep his cool. This could be a car that would be very easy to fall in love with. Once emotions get involved, making a sound financial decision is all that much harder.

In this situation, the GT350 is the exact car that Rick would come head-to-head with.

As the owner showed off his shiny muscle car, he informed Rick that there was only 1175 made total. From there, he was going to show off the car’s condition which appears to be pretty mint.

The struggle with a lot of these older cars is that some of them are restored and modified. A restoration sounds good and all but there are a lot of ways where someone can figure out how to mess it up. Even if the car looks good, certain restoration techniques can ruin its value.

Down in the video below, we get to watch as the GT350 owner shows off the piece of history. The dash is even signed by Mr. Shelby himself!

From there the owner informs Ricks that his price starts $125,000. Naturally, Rick gets an expert to come in and look over everything. After he is comfortable with the car, he makes a stern six-figure offer. He tells the seller, though, that this is about all he can do. Any more expenditure and he probably wouldn’t make any money.

Would the two be able to come to a deal for this gem?

Rick From Pawn Stars Tries to Buy His Dream Car, Even if it's Ruined by Modifications 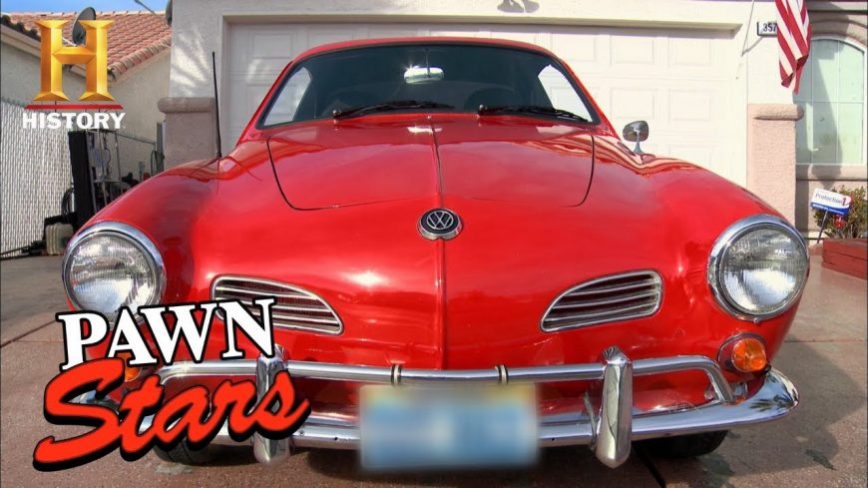