It seems as if, in automotive culture, the 1980s is fading away from being just old. ...

It seems as if, in automotive culture, the 1980s is fading away from being just old. Replacing that aged feeling is one of nostalgia. There comes a span in every vehicle’s lifecycle where it transcends from being just an old piece of junk into a vintage classic. Where exactly that line is, it’s hard to tell. However, it seems like the 80s are making their way back into automotive culture. It certainly is an interesting decade to take a crack at. The vehicles, well, they didn’t really have that much to offer on paper. As they fade further away, though, they seem to grow in appeal.

Now, when we’re talking about 80s car culture, there are a ton of directions that we could go in. However, when stumbling upon this one, we just couldn’t help but sink our teeth into it. What we’re looking at is called the “Tojan” was put together by Pontiac. For those who have never heard about it, don’t worry because we never really did either. As it turns out, the intent was to take a crack at some of the exotics that were being produced overseas. Essentially, this was Pontiac’s effort to battle brands like Porsche and Ferrari. As much as we would’ve loved this thing to succeed, well, we all see how that turned out.

The car was designed to be a sort of supercar that blue-collar America could afford. In order to accomplish this goal, we saw a choice of a 5L or 5.7L V8 worthy of 200 hp or maybe a touch more. If that doesn’t sound like a lot, that’s because by today’s standards, it’s not. Most common vehicles make more than that, in fact. However, back then, it would’ve been a fun little car.

The prototype, however, is the vehicle that really blew our minds. Powered by a twin turbo boat engine, the original f-body based machine cranked out 800 hp. Rumor has it that, when the boost was turned up, the engine could easily handle 900 hp.

By following along with the video below, we get to dive into exactly what this machine is all about and how it even managed to touch 206 mph. I think it’s safe to say that this creation was way ahead of its time but also didn’t really hit the mark with consumers on the same note. It almost seems a version of what GM is currently doing with the Corvette ZR1, but just a couple of decades too early. 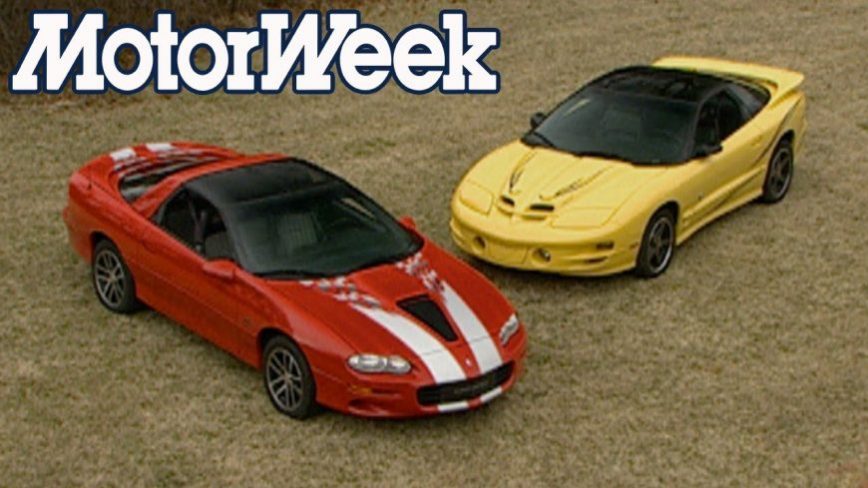