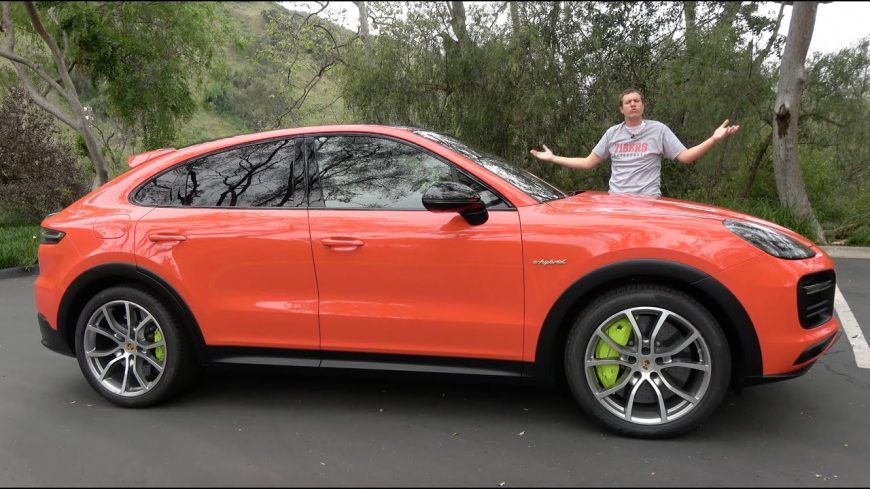 It’s kind of interesting to take a look at what the automotive market demands. One day, manufacturers find that the average consumer is in love with one thing. The next, a new trend emerges and takes its place.

These days, the entire landscape of the market looks very different than it did just a couple of years back. This is very apparent with moves like Ford completely refusing to make any car except for the Mustang. Instead, they focus completely on trucks and SUVs now. Why is that? Well, simply put, Americans seem to be falling in love with bigger vehicles nowadays. With the way technology is moving, these big vehicles aren’t even all that inefficient on fuel, either.

Because of this, other manufacturers have followed suit. This has created some interesting machines that nobody would have ever expected. Who would’ve ever thought that we would be in a day and age where companies like Porsche and Lamborghini were creating family SUVs? Heck, there are even rumors floating around that Ferrari is going to come out with an SUV within the next couple of years.

With these companies, there is an interesting challenge brought to the table. Naturally, a company like Porsche couldn’t just put out a bland SUV. Instead, they’re going to have to create a heavy hitter. While these machines are bigger, they’re still going to have to perform to live up to the Porsche heritage. It’s almost like they’ve backed themselves into a corner where everything they produce has to be fast when the rubber hits the road.

By following along with the video below, Doug DeMuro digs into this concept. In order to demonstrate how these supercar manufacturers are creating SUVs, we take a look at the 2020 Porsche Cayenne Turbo S Coupe. In this one, DeMuro talks a little bit about the concept of how an SUV can be a coupe along with what a $200,000 family hauler looks like.

« Abandoned ’78 Trans Am Driven From Grave After 10 Years