2020 Bronco – Everything we know so far about the all-new Bronco SUV!

2020 Bronco – Everything we know so far about the all-new Bronco SUV!

It’s vague, but it’s official! The Bronco is coming BACK to a Ford ...

It’s vague, but it’s official! The Bronco is coming BACK to a Ford dealership near you by the year 2020. Ford’s ubiquitous ORV (Off-Road Vehicle, the designation given to SUV’s before SUV was a thing) had a successful three-decade run, before being killed off in the mid 90’s to make way for the larger Expedition to compete with GM’s Tahoe, Suburban and Yukon offerings.

After a twenty-year hiatus, Ford announced at the North American International Auto Show that it is reviving the namesake as one of five all-new global utilities to be added to their lineup by the time 2020 rolls around.

There have been a couple of concepts pop up in the two decades since the Bronco name went cold, but there was never an official announcement and date given by Ford themselves. Hopefully, an official Blue Oval concept will be revealed soon.

Until Ford gets pen to paper, this concept video will have to whet your appetite. Hopefully, this will be the roadmap they follow, basing the new Bronco on the Raptor F150. That would open up the awesome Raptor platform to a whole new group of potential buyers and only serve to further stoke the growing aftermarket support. 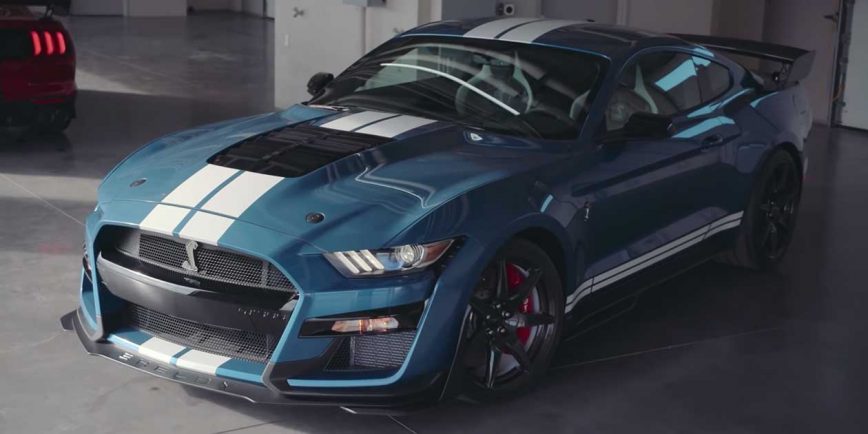