21 Of Paul Walkers Personal Cars Will Be Auctioned Off 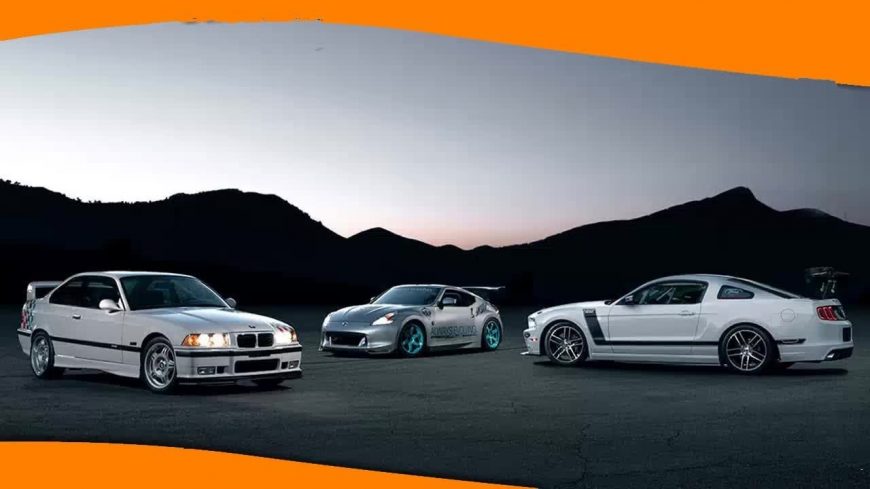 When it came to Paul Walker’s role in the Furious universe, it would seem as if he wasn’t just playing a role. Instead, it felt like he could relate to much of what his character on screen believed in. Off-screen Walker was an avid car enthusiast, so much so that he had a pretty stout collection of his own.

The Barrett-Jackson Auction announced that they will soon be auctioning off a part of that collection. Some six years after the actor’s death, 21 of his automobiles will be up for grabs to the highest bidder. The auction will take place on January 11-19, 2020 in Scottsdale, Arizona.

The slate of cars is incredibly impressive. The fact that Walker owned them is really just an added bonus to the machines’ collectible status. Most notably, Barrett-Jackson highlights seven BMW M3s – two E30 M3s and five E36 M3 Lightweights. These five lightweights are quite rare as there were only 125 ever produced.

In addition, we see what might be a somewhat familiar car to film buffs. Rounding out the collection, we see a 2009 Nissan 370z that made an appearance in Fast Five. It seems as if the collection will have a little bit of everything from. European to American muscle and even a couple of Japanese cars, there’s something here that everyone could appreciate.

Below, we find the complete list of cars that will roll across the block.