I’m hardly and expert in boating, but I can tell a cool boat when I see one, and this ...

I’m hardly and expert in boating, but I can tell a cool boat when I see one, and this is one, even if it’s still in the design and mock-up phase. I’m all about anybody pushing things to be bigger and better, and that’s exactly what HCB Center Console Yachts is doing with its Estrella 6500, the largest boat of its kind in the world.

For those who aren’t familiar with the center console layout – I knew generally what the term meant but had to hit Google to find out exactly what makes a boat a center console boat – the most obvious aspect is the deck that circles all the way around the control console to allow fishermen to fight their catch all the way around the deck if needed. All of the controls are housed in the center area, typically with seating for several under a shaded top, called a t-top.

Another signature of the center console, especially larger vessels, is how they’re powered. Depending on the size, most center consoles are powered by multiple outboard engines, all joined together to provide both the power and control needed to operate the craft. Looking at the engineering models in this video, which features the under-construction vessel, you can see that are a set of five engines out back, meaning to reach the claimed 3,100 horsepower, the engines are making just over 600 horsepower each.

To put that in perspective, that’s around the same power needed to run 250 MPH in the quarter mile, give or take, in a Pro Mod. Of course, this boat isn’t built for speed, although it will certainly throw down on the open water. Instead, that much power helps push the boat steadily through choppy seas without overloading the engines, giving the captain plenty of control at all times.

If you’re in the South Florida area, this boat should be hitting the water there soon, so if you see it and get us some video of the complete vessel, we may share that with our fans! 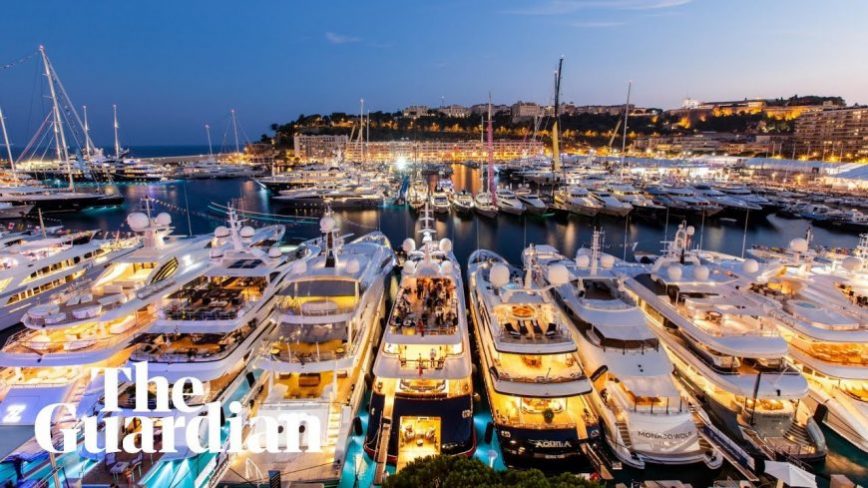