7 Cars That Are Faster Than a Hellcat for CHEAPER!

7 Cars That Are Faster Than a Hellcat for CHEAPER!

Over the past couple of years, Dodge has really made an impact on the performance ...

Over the past couple of years, Dodge has really made an impact on the performance community. With the release of the Hellcat platform, the company really put itself in a new stratosphere. Let’s just say that a lot of people started paying attention to the brand who weren’t before.

Since then, we have seen this monster of an engine with over 700 hp placed in a wide variety of models across the Dodge lineup. We’ve even seen some other supercharged applications like the Demon come out, making even more horsepower than Hellcat. However, as things have gone on, the Hellcat still provides a healthy benchmark for what’s truly a fast factory stock machine.

Even to this day, though, the Hellcat name comes with a pretty hefty price tag. Sure, there are lower trim levels that one could get their hands on if they want a Mopar performance machine. However, it’s probably going to have to come with the sacrifice of a little bit of power.

On the other hand, though, there are definitely machines on the market that could come in with a cheaper price tag than the Hellcat, all while providing a little bit better performance. Let’s just say that, for those who are truly focused on the performance aspect of things, there are some diamonds in the rough out there. Some of these machines might not present themselves as such but deep down inside, they are some of the fastest machines on the market.

Down in the video below, we follow along with a list from Ideal Media that takes us along for the ride with seven cars that are cheaper than a Hellcat but also are either faster or have the potential to be faster. At the end of the day, there are a lot of things that go into the price of a car. With that in mind, though, a budget-minded person could potentially come up with a better option if performance is at the top of their list. 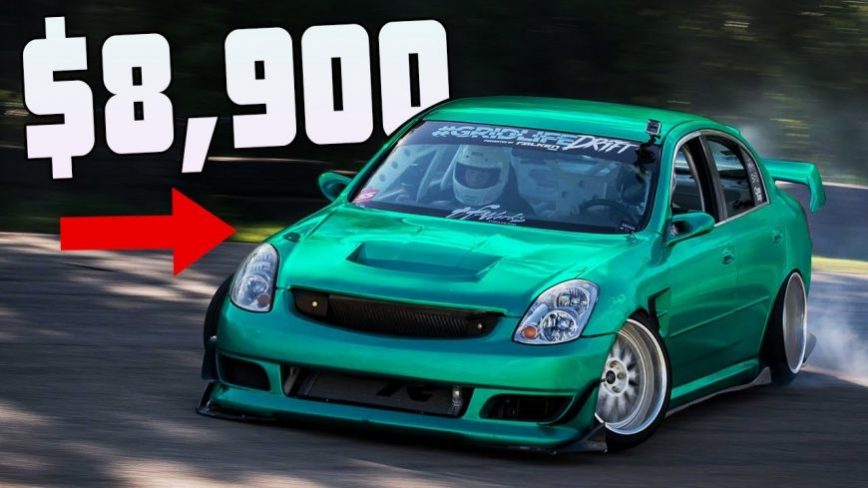