7 Times Automakers Went Over the Top With Over-Engineering Disasters 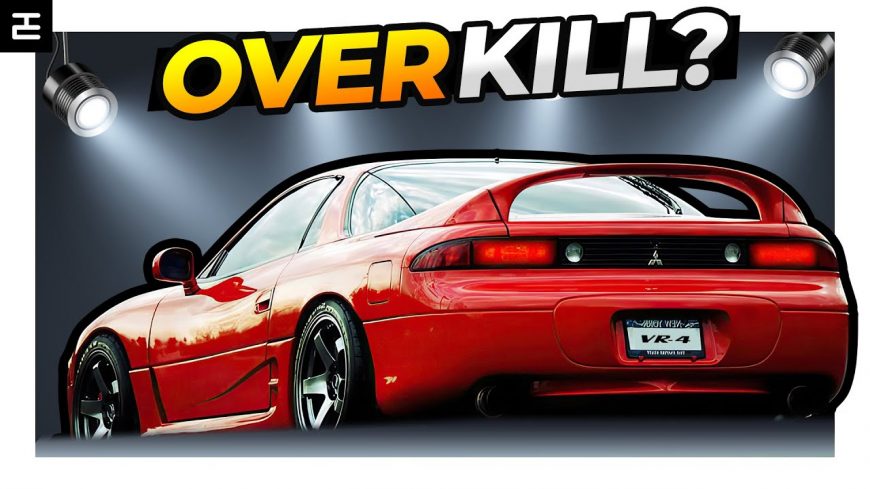 The world of selling cars can be incredibly cutthroat. Whether we look at new or used automobiles, there’s always competition out there that’s looking to stomp out everybody who threatens their bottom line. Whether it’s a competing automaker or another dealership down the street trying to steal your sale, let’s just say that there is definitely no shortage of competition.

When it comes to the automakers themselves, this means that they really have to be on their toes. For example, if one buyer doesn’t really have much brand loyalty and they’re looking to purchase a new pickup truck, a company not being able to compete with the direct competition is a good way to guarantee you lose the sale. Not only that but we’re sure that these manufacturers not only want to compete but want to stay ahead of the game as well.

With that, sometimes, we find out there are some funky innovations out there in the automotive world. When you’re looking to get that leg up to sell a couple of extra cars over the next closest competitor, sometimes, it means really thinking outside the box. However, we think that it’s also important to note that there is a point in time where one can go too far out of said box. There’s definitely a fine line between packing a car with useful and innovative features and just overdoing things to the point where they might not even be usable anymore.

This time, we follow along with TopCars TV who takes us along with a list of rides that might just be a bit over-engineered. Some of these features might have been ahead of their time but others certainly were just a little bit too far over the top to be useful.

By following along with the video below, we get to check in with a couple of concepts that might have never made it. Perhaps not all of them were bad ideas. Just because something isn’t a bad idea doesn’t mean that somebody’s going to be willing to pay money for it, though.