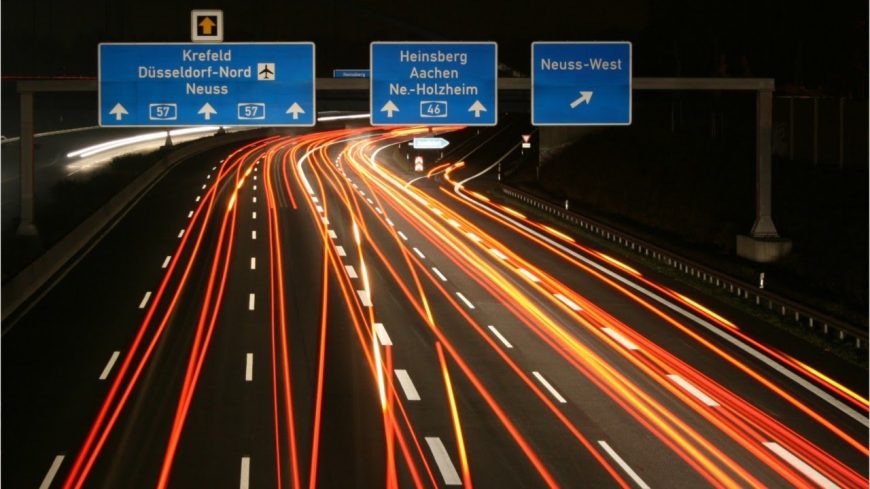 For those of us who have never gotten the chance to get to Germany, driving on the Autobahn might be a dream. With sections that have no speed limit, we can only imagine the adrenaline to come. However, for one mother in West Germany, her experience with the highway was anything but a dream.

Multiple sources are reporting that an unnamed 8-year-old German boy took off in his mother’s Volkswagen. He would reportedly manage to reach speeds of up to 87 miles-per-hour as he went on the joyride.

The joyride would end when the underage driver began to feel sick. He managed to pull the car over to the side of the road and put out a warning triangle. This seems like an awfully responsible move for a kid who just took off in mom’s VW Golf.

Mom and dad would discover that the boy was missing shortly after midnight. It was at this point that they immediately hopped on the phone to call the police. After about an hour, the police were able to track the boy down. He reportedly explained his actions, saying that he “Just wanted to drive a little bit.”

We’re told that there was no damage done during the incident. Although the youngster did comment that he had driven vehicles of the likes of a go-cart before, this was his first time driving a car. It almost goes without saying that this one could have quickly and easily spiraled out of control. Who knows what could escalate with an inexperienced driver behind the wheel who lacks the cognitive development to make the right choices.

The most important part is that nobody was hurt. We get the feeling that this youngster is probably going to be in a little bit of hot water, though. Hopefully, he won’t be doing this again until he has his full license.