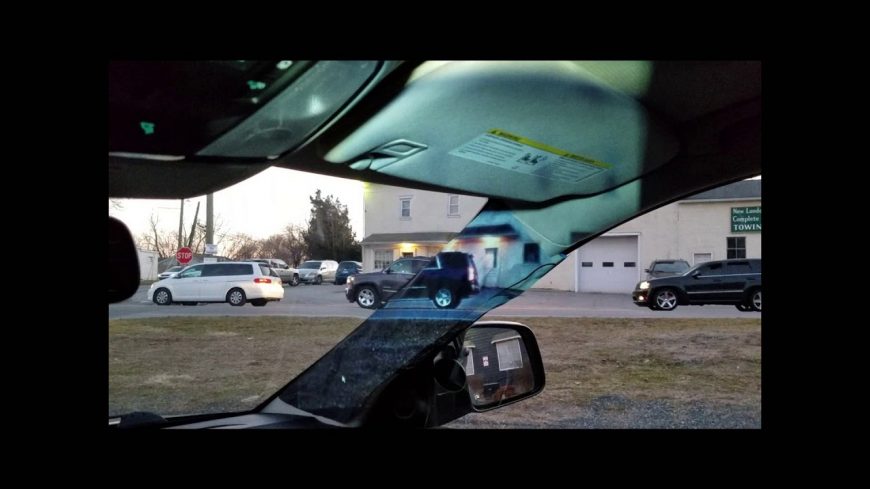 It seems as if the likes of the blind spot has been a cause for concern for as long as people have been driving. Some vehicles definitely have it worse than others. However, anyone who has to deal with one finds themselves in a compromising position. It could even get dangerous.

These days, it does seem like more and more innovation is being implemented to solve these problems. For example, some cars come with sensors that will trigger an indicator light in the mirror. This alerts drivers to a car lurking in the blind spot. Another sort of system will use a camera to display the blind spot view on the radio screen when a turn signal is activated.

This time, though, we step into what looks to be a stroke of genius from a 14-year-old’s science fair project. The concept is relatively simple but might just revolutionize how we see around blind spots.

When Alaina Gassler was tasked with a Science and Engineering Fair project, she got to work. She able to tackle an issue in a way that’s arguably more efficient than the market’s current solutions. Keep in mind, this is all coming from an 8th grader!

“Many car accidents are caused by drivers not being able to see hazards due to blind spots. My prototype is designed to get rid of those blind spots by displaying an image of the area behind them onto the spot. I used a small projector as the displaying device and a webcam as the recording device. The webcam is mounted onto the outside of the car, and the projector displays the image only the A-pillar of the car. To help the image become brighter and clearer, I used a reflective fabric that reflects the picture only to the driver. This prototype has the potential to greatly reduce blind spot related car accidents”

With a little bit of fine-tuning, this is something that we could definitely see being mass-produced. For anyone who has ever driven a car with bad blind spots, this could really be a game changer! Imagine the concept amplified by monetary backing from a major automaker.