9 Rappers Who Actually Own a Bugatti Instead of Renting It 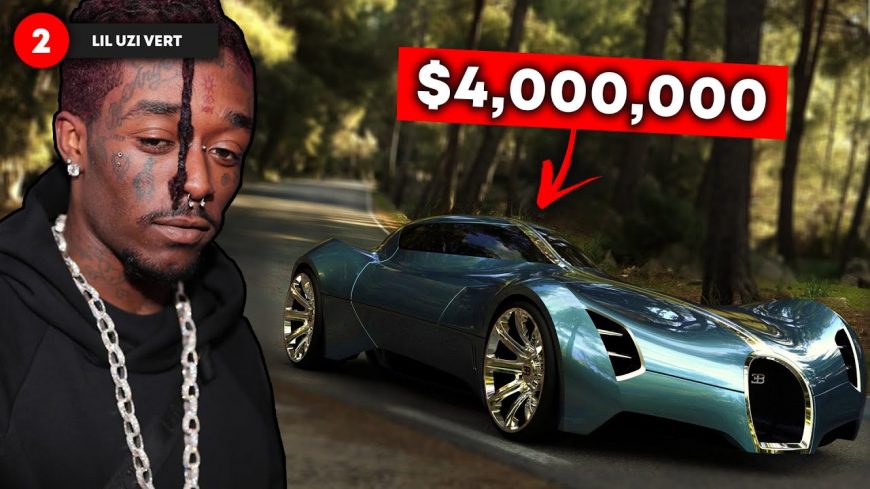 For those who have put together just the right sound to become a popular rap artist, lots of money is going to accompany the success. It’s actually kind of mind-blowing just how much money some of these guys are able to make for themselves. In turn, well, there’s a reason why there’s a stereotypical rapper lifestyle. It seems like, in this industry, lots of artists tend to blow money on the most extravagant things that they can find. Much of the time, the inspiration for these purchases might come with trying to stay relevant. In fact, purchasing something like a Bugatti could be a good branding move for someone’s career. That’s a discussion for another time, though.

This time, we take a look at the list of rappers who have put together enough money to actually purchase a Bugatti for themselves.

For those who look to Instagram for inspiration, just remember that it’s not all real. In fact, many of those who happen to be rich actually rent cars themselves. Who knows what others are doing to put on a front as well? That’s right, lots of these rappers who are claiming to own a Bugatti simply are borrowing it for a short period of time.

However, there are some out there who have reached deep into their pockets and spent to the tune of $1 million on a car. Even the thought of something like that is simply mind-blowing for the vast majority of people. However, when someone is making millions upon millions of dollars each and every year, maybe something like this is just second nature.

By following along with the video below, we get to hear the stories of those who actually ended up purchasing the cars. Some of these Bugatti owners were incredibly proud of their purchase. on the other hand, though, at least one got sold because of ridiculous maintenance costs.