Finding An Abandoned Race Track, Once Known As One Of The Fastest 1/2 Mile Ovals In The World 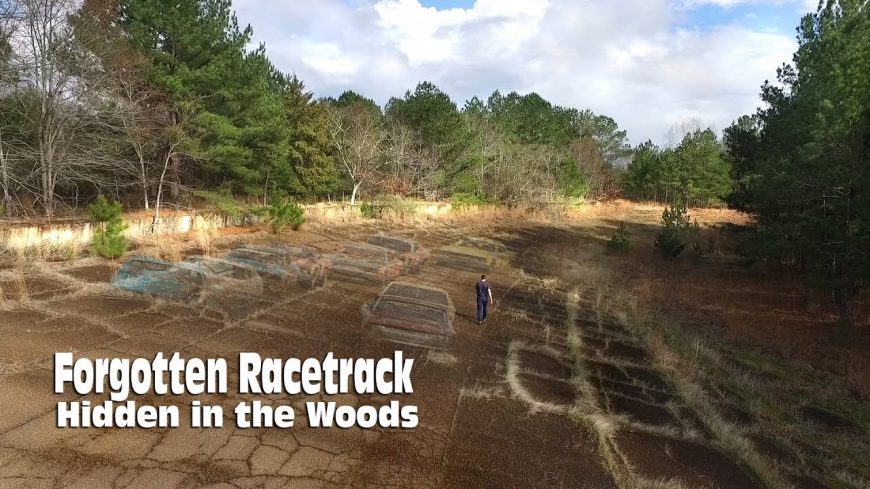 It’s a sad fact of life but the idea remains that every good thing must come to an end. This can include some of the most thriving industries and structures that we know of. We might be coming head-to-head with some of the most massive and successful industries today. Tomorrow, though, they might not be the same. In fact, when we take a look at the way racing has evolved, interests and therefore, money, are in entirely different places these days. This has changed up big time in even the past 10 to 20 years. This is why we commonly see race tracks built up to the sky with grandstands and all sorts of features, only to be left in disrepair just a couple of decades later.

Unfortunately, this is the exact scene at what used to be Jackson International Speedway. Back in the late 60s, the track was built up to be one of the fastest half-mile ovals in the world. It had great success. Through the 1970s, the track would thrive, bringing plenty of cars and seeing tons of action. Just as one would expect, spectators and sponsors alike would bring their money to support the cause. They’d get a good return on that investment, too! However, before long, things would take a turn and the racetrack would be sold in 1985. It was only one year later that the track would end up closing for good.

By following along down below, we can see the remnants that have been left behind ever since. It’s almost eerie as it appears as if cars were racing one day and the next, everybody just up and left. It’s quite crazy to see the remnants that haven’t been touched for years. Perhaps the craziest fact of them all is that this was once a place that was teaming with horsepower and excitement. The quietness that replaces it is a testament of change.

« Why Electric Vehicles Are Actually Bad at Towing, New Cybertruck May Struggle at Long Haul Towing