ABANDONED Snowmobile Resurrection Will It Start After 20 Years? 1980 Yamaha Exciter 440 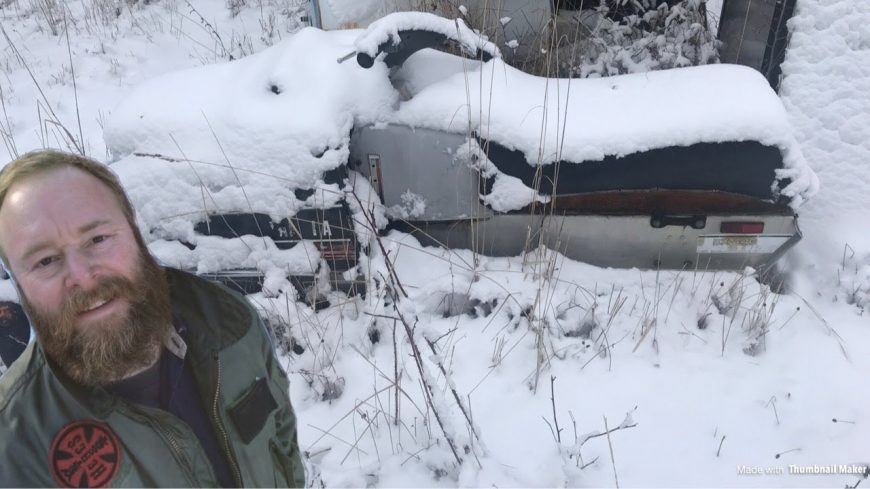 I think we all know a guy, or a story, about a ride that’s sat abandoned and unloved for years. For many, that story ends with the car, truck, or bike being sold, but for some there is a happy ending that results in getting their ride back in good working order.

I have one of these stories of my own that I’m hoping ends with my car back on the road one of these days, but for now, it’s just sitting in the driveway. Zach, from the Zach of all Trades YouTube channel, has a story of his own, but he’s decided it’s time to take matters into his own hands and get his ride, a Yamaha Exciter 440 snowmobile, back up and running.

Despite sitting for two decades, the engine bay of the snowmobile looks to be in relatively good shape, although upon closer inspection, there are a few minor issues that need to be addressed before he can start trying to get the engine to crank. One of the funniest “bloopers” comes when Zach spends all night trying to pull-start the engine, only to realize the next day that he didn’t have the key in the ignition, which will definitely cause a major headache when trying to crank any type of vehicle.

After finding the key, which had been hanging in the same place for nearly 20 years, Zach gets to work cleaning the engine out and working toward the ultimate goal of cranking this thing, and he walks us through just about every step of the process, in case anybody else reading this ever needs to know what it takes to get one of these things back up and running.

After going through the carburetor, cleaning out the fuel system, and buttoning up a few little odds and ends, Zach gets the engine to crank and idle. However, due to the carb being shot, he isn’t able to jump on board and take his beloved snowmobile for a ride, but with a carb swap, hopefully, next time out he will be able to take it for a ride.