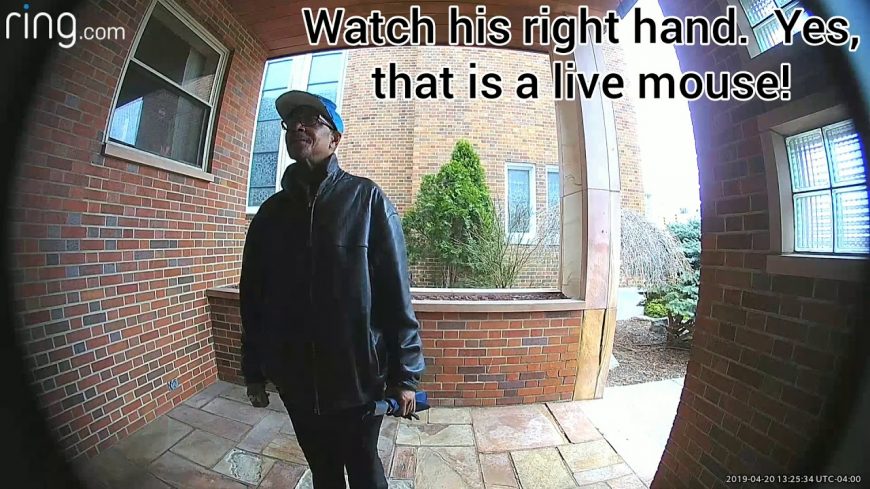 If you’re anything like me, you wouldn’t think that you would need a dashcam until it’s too late. Personally, the incident that pushed me over the edge was a hit and run at an airport with no cameras in the parking lot. From there, the $600 repair would dictate that just about any dashcam on the market would’ve paid for itself if we were able to track down the low life who decided to take off.

Unfortunately, though, the perp skated off into the night and left my truck with a massive dent in the side. However, had I protected myself with some of the modern dashcam technology on the market, things could have been different.

Believe it or not, there are actually a lot of different features in this particular market these days. It’s definitely something to do a little bit of shopping around with.

One of the most recent announcements to the market is going to come from the company known as “Ring.” Some might recognize the company as one that provides home security cameras traditionally. The Amazon-owned brand has cameras that capture incidents around the home, streaming them to the cloud to be viewed later.

The system that they plan to come to market with in 2021 will come in two pieces. First, there will be a car alarm that plugs into a vehicle’s OBD port. This alarm can be sounded remotely should somebody be acting suspiciously around the car. It’s definitely a decent deterrent for a crook who wants to go undetected.

Accompanying the alarm, we will also find a dashcam that will alert users of bumps or break-ins. It will also come with an emergency crash assist, calling emergency services when it detects a serious accident.

Upon release, customers will be met with a $60 price tag for the alarm and a $200 price tag for the camera. Ring is also looking to integrate its technology with some brands that have already integrated cameras into their vehicles. For example, they have teamed up with Tesla to link to the model S, Y, X, and 3 so far. By plugging in, Tesla owners will be able to upload Sentry mode footage to Ring’s cloud for easier playback.

If you’re anything like me, you think that you don’t need a dash cam until it’s too late

« Insane Aftermath Shows Why You Need A Rollcage In Your Racecar