What is American Chopper’s Paul Teutul Jr up to Lately? Let’s Tour His Shop! 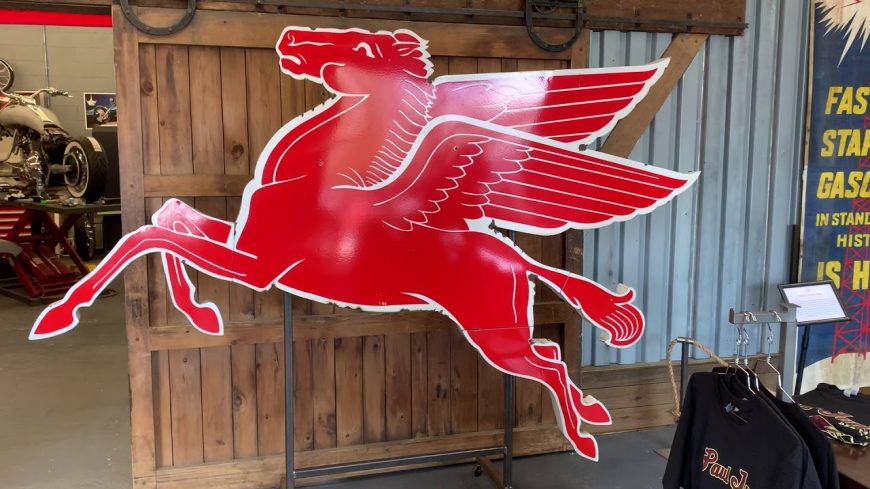 Back in the days when reality television was on the rise, the crew at American Chopper entertained millions.

On-screen, the family of sorts would build custom bikes for high-end clientele. However, what kept fans coming back would be the interpersonal relationships that unfolded. Let’s just say that things weren’t always smooth sailing for the crew at Orange County Choppers.

Over the years, we have kind of dissected reality television and learned that it’s not always all that real. Instead, producers can tend to spice things up to make them look more interesting with creative editing. In some more extreme cases, we had even learned that certain shows have been guided by producers. They will essentially give the “stars” some ideas of what the fans like or even give them a script.

When all was said and done and the sun would finally set on American Chopper, we learned that the drama with the show wasn’t exactly manufactured. Instead, many crew members, most notably Paul Teutul Sr and Paul Teutul Jr, had some pretty volatile relationships. Throw in intense deadlines with the detailed bills and the stress is sure to come to a boil.

Since the show, many of the family members seem to have been trying to work on things. However, many of them have also gone in their own directions. In the case of Junior, he would end up opening up his own shop at Paul Jr. Designs.

Currently, the shop is closed due to COVID-19. However, Teutul Jr. took the time to show off his digs at Paul Jr. Designs. As he guides us on a tour, we find everything from custom bikes and vintage signage to some of the other upgrades done to the shop. All these years later and the crew is still putting together dream bikes, albeit not under the OCC name.

Speaking of American Chopper, you might also want to check out this article where we talked about a potential return.