The world has been losing its collective minds over the past couple of months.5x the ...

The world has been losing its collective minds over the past couple of months.

One day, things are looking better and the next, we’re informed that we should probably stay inside. With that in mind, we would think a lot more people are going to be investing in video games in the future. After we make it out of the COVID-19 pandemic, a lot of us are likely going to be thoughtful about what we would do if this happens again. Hopefully, it doesn’t but better overprepared than underprepared. Right?

As far as being stuck at home goes, though, video games are certainly on the rise. Some who haven’t picked up a controller in years have found their way back to their favorite games once again. Classically, many of us gearheads remember some sort of interaction with the Need for Speed franchise. Well, they’re at it again and this time, we get a look at another new game.

Criterion Software is now behind the wheel for the game that’s being called “Need for Speed 2021.”  Our video uploader here, GameRiot, insists that the developer concerned him a little bit. At first, he was worried that the game would stray away from its history of in-game modification. However, the short teaser is reaffirming that this shouldn’t be the case.

With that, we’re able to move onto the trailer and I have to make a slight confession.

Upon viewing the trailer, it actually took me a couple of minutes to realize that it wasn’t real life. At first, it seems like the company was using real-life footage to advertise the game. However, the next-generation console footage appears as if it will just look that good

By following along below, we get to hear about what made the game great in the past and how they’re likely keeping it that way. We also get a touch of information about how the game may not be on schedule for its 2021 release date. In a day and age where nothing is for sure, we would just be happy to see this thing come out, whether it’s on time or not, if it looks as amazing as it does in the trailer! 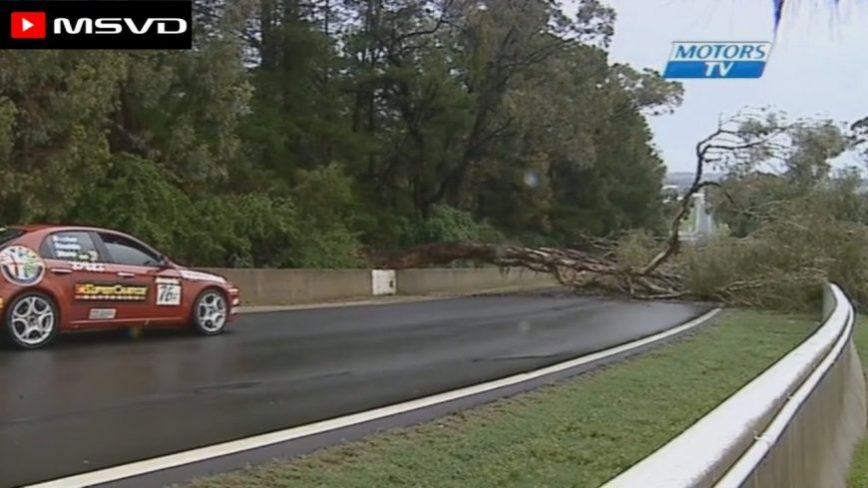