With every year that passes, it seems like video game technology is getting closer ...

With every year that passes, it seems like video game technology is getting closer and closer to reality. These days, virtual reality is even being thrown in the mix to make things seem even more real. It’s like it’s actually happening right in front of our eyes during a digital presentation. For those of us who have expensive taste without the money to support the car collection that we would like to have, this could end up being a great thing. Just imagining having a world that’s almost as good as the real thing while also having access to just about any vehicle that the heart could derire. We aren’t quite there yet but are getting closer every day.

This time, we take a look at a pretty neat simulation through a mainstream video game. For those who have ever played games in the Forza Horizon series, they’re probably familiar with the very realistic physics that the game boasts. In turn, the graphics really seem to back it up. When all of this is combined with a steering wheel controller, things get even more intense! Sure, this demonstration that shows off a Nissan GT-R probably isn’t as cool as ripping around in the real thing. However, even if someone did have access to that car, odds are that drivers probably wouldn’t be speeding through the streets as we see here.

By follow along with the video below, we get to ride along with the Fast and Furious themed Nissan. When the Forza gameplay is combined with the Logitech G29 steering wheel controller, it looks like a world that is pretty easy to get lost in. We certainly aren’t being paid to promote this thing. However, we have to say that watching it makes us want to go try every car the game has to offer.

People Try A Drunk Driving Simulator - Could You Beat It? 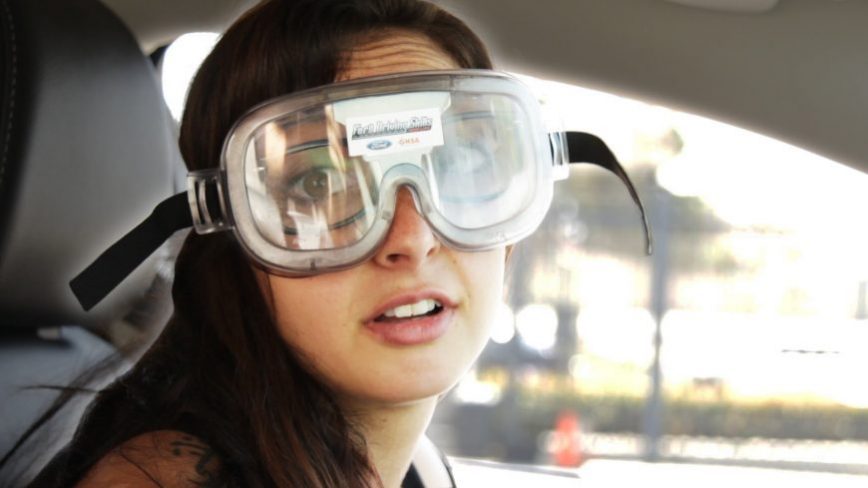