Aside From Being the World’s Fastest Sedan, How Good is the Hellcat Redeye Charger? 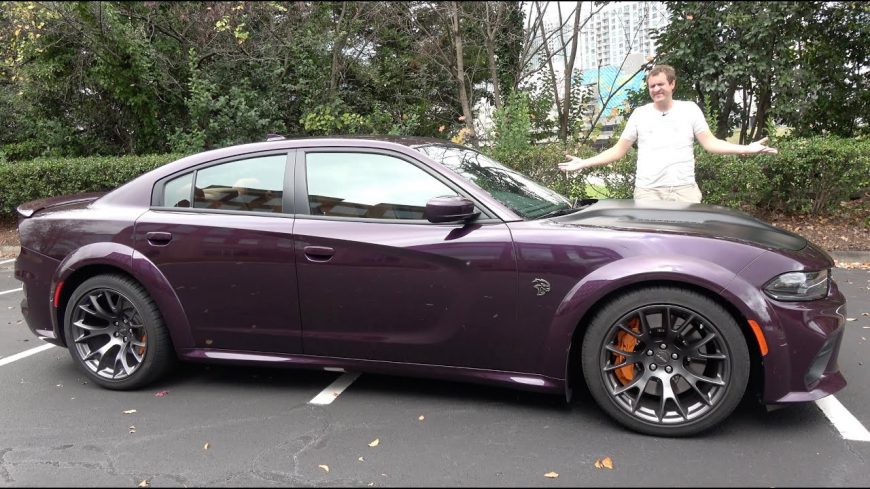 There are different strokes for different folks out there in the car community. It doesn’t matter if one enjoys pickup trucks, performance cars, or even something like luxury machines. There are all sorts of different selections in each segment and we all have our favorites.

When we see machines like the Dodge Demon, designed specifically with drag racing in mind, we can’t help it get excited about the future and what machines might become. However, even if somebody didn’t wanna shell out all of the coin that it costs to get one’s hands on a limited run Demon, there are a variety of other performance machines in the Mopar performance family that are rather impressive as well.

This time, we get to take a peek into another one of those machines as the 2021 Dodge Charger SRT Hellcat Redeye promises to be the world’s fastest production sedan. In a world that has traditionally been dominated by Europe, the Redeye brings some American flair into the mix.

Down below, Doug DeMuro gives us a fully guided tour of what one might expect with a machine like this. At the end of the day, perception might have people thinking that it’s simply a machine that goes fast but couldn’t be all that accommodating in other categories. However, it does seem like the Charger Redeye brings more to the table than most might expect.