Over the years, James Bond has definitely managed to wow fans with all of his amazing ...

Over the years, James Bond has definitely managed to wow fans with all of his amazing spy tactics on the silver screen. In fact, the Bond franchise has been inspirational to other franchises as well. The storylines have laid down the blueprints for spy movies as we know them and definitely were innovative in their own right.

In addition to being a genre-defining franchise, there have also been an incredible amount of memorable machines from the movies over the years. For those who have been gearheads, we might have been drawn to some of the different choices in automobiles that James Bond has been behind the wheel of.

Most prevalently, the brand linked with Bond is Aston Martin. It’s hard to say for sure just how many Aston Martin cars have sold directly because of Bond. However, we would argue that the films have definitely been one of the building blocks in all of the brand’s success over the years.

While getting one’s hands on an actual James Bond movie car might be a little bit of a struggle, recently, Aston Martin decided to do something for the fans. In fact, they have created an entirely new car fitted with all of the James Bond goodies that one could ever want or need.

In a recent move, the brand will be reproducing the 1960s Aston Martin DB5 that came out and premiered in the Goldfinger movie. Onboard, James Bond gadgets galore make this car one of a kind… Well, actually 25 of a kind as this is the number of machines that will be produced. For those who are big enough bond fans and have the bank account to back in their obsession, $4 million is the price tag that will be slapped up on these amazing machines. 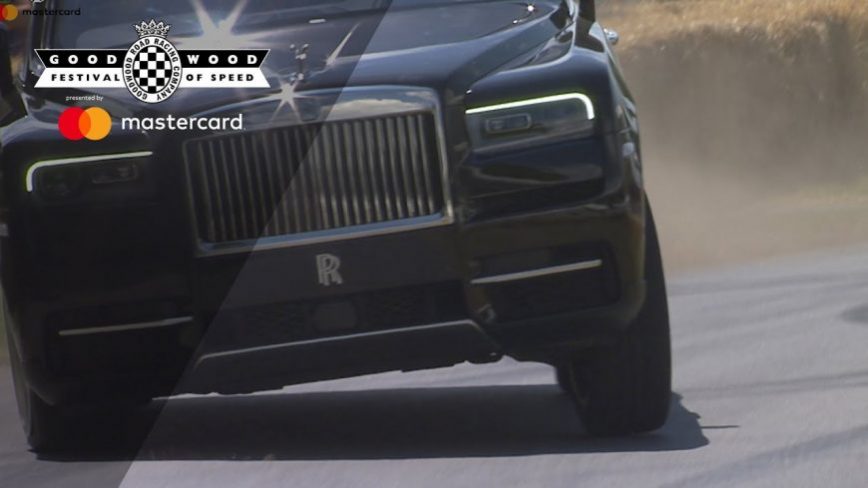