Long gone are the days where technology isn’t present in vehicles. Today, even ...

Long gone are the days where technology isn’t present in vehicles. Today, even some of the most basic cars and trucks will have advanced technology that can boggle the mind. However, as time surges on, automakers are working their way into coming up with even more high-tech stuff. Some of the introductions to the vehicle might be incredibly helpful. For example, with a lot of newer vehicles, sensors placed in bumpers can alert drivers to the distance that they are from a parked vehicle. Systems like lane departure also help to make sure that the driver is keeping the vehicle one lane. However, some technology just looks like a novelty when we dig into it.

One example of such a system, we would argue, is the “dog mode” that is implemented by Tesla. Essentially, “dog mode” is designed to allow owners to leave their dogs in the car in a temperature controlled environment. Sure, on one hand, it might end up catching on and being a great add-on but on the other, it really feels kind of gimmicky. The same thing could be said about a new technology that Audi has been introducing into their cars slowly but surely. The system is designed to help people prevent themselves from catching red lights.

The Car Connection reports that the automaker is trying its hardest to use the timing of traffic lights to allow drivers of their vehicles to “ride the wave.” The system has already been tested out in some major cities and Audi is throwing more into the mix as they continue on.

Essentially, it will allow a driver to see how much longer they have to sit at a red light. Another feature that it seems like Audi is working out is going to be to use the system to tell drivers how fast to drive in order to catch a “wave” of green lights. Most of us can identify with the feeling of catching green light after green light as we make our way through town. It just turns out that the system is going to try and make that an everyday reality. 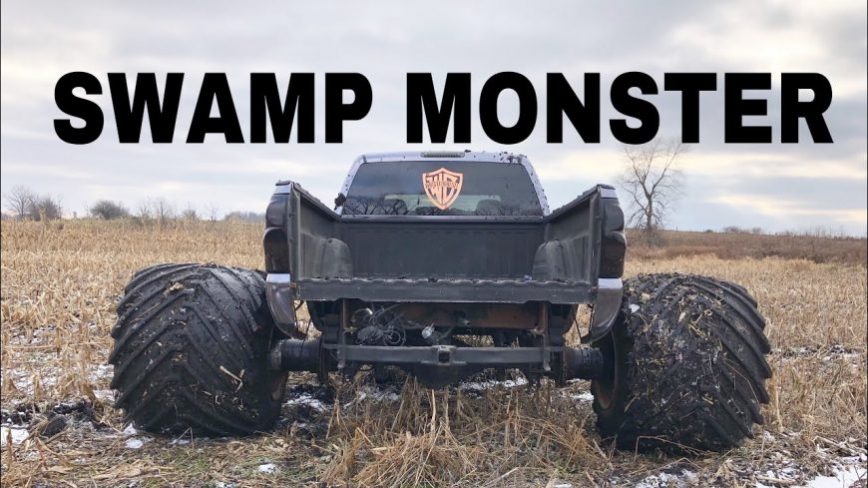