Inside Henry Ford’s Abandoned Utopian City In The Amazon Forest! 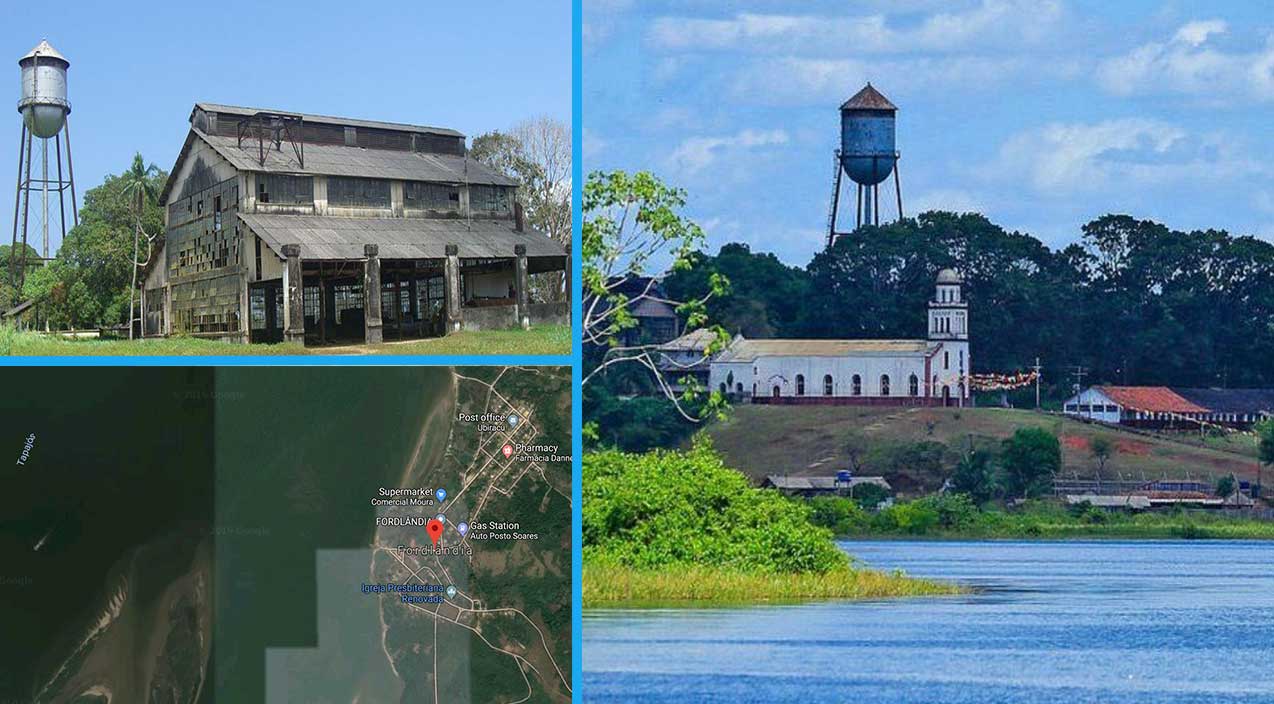 Sometimes, it can be easy to forget how history has shaped the way that things are today. If it weren’t for Henry Ford, perhaps, the automotive industry as we know it wouldn’t even exist. Sure, humans would’ve figured out some way to travel more efficiently but the whole assembly line process may have never come about and that’s really just the beginning of everything that Ford had accomplished. There really isn’t much denying that the guy was a visionary and wanted to try all sorts of different things to see what worked best.

Not all of his plans worked, though.

One idea that Ford dreamt up that seemed like it might have been genius but ended up collapsing on itself was that of “Fordlandia.” Essentially, the effort aimed to erect an entire city in Brazil, the rubber capital of the world. Why there? Well, as you can imagine, Ford vehicles used a lot of rubber and what better way to farm the rubber than to have an entire city in the middle of the rubber country?

Now, This wouldn’t just consist of putting up a factory closest to the resources. Instead, an entire city would be built to include everything from housing to free medical care for those who live there. Even schools and a cemetery would be formed to prove that this wasn’t just something that would come and go. Ford had a vision of being able to create what was essentially a whole town based around the process of creating his automobiles.

The beginning of the end for Fordlandia

It seems like quite the noble idea, however, this is where things kind of went awry. Ford didn’t only provide the resources but would begin to attempt to impress his ideas of a “good life” among the people who lived there. Via Business Insider, “Fordlandia residents were fed a meatless diet, modeled after Ford’s vegetarian eating, and were served things like brown rice, whole-wheat bread, and oatmeal.” “They were pushed to attend poetry readings and English-language-only singing sessions, and alcohol and prostitution were prohibited.”

It’s not too hard to see why people working there would push back against these restrictions. Eventually, outside of Fordlandia, the workers would create their own bar and brothel where they would go to blow off some steam. As the entire timeline would unfold, the workers would eventually riot and destroy some major parts of the city. That, when combined with some ill-preparation for planting rubber plants, would see that Fordlandia would eventually fall into ruin as we see it today.