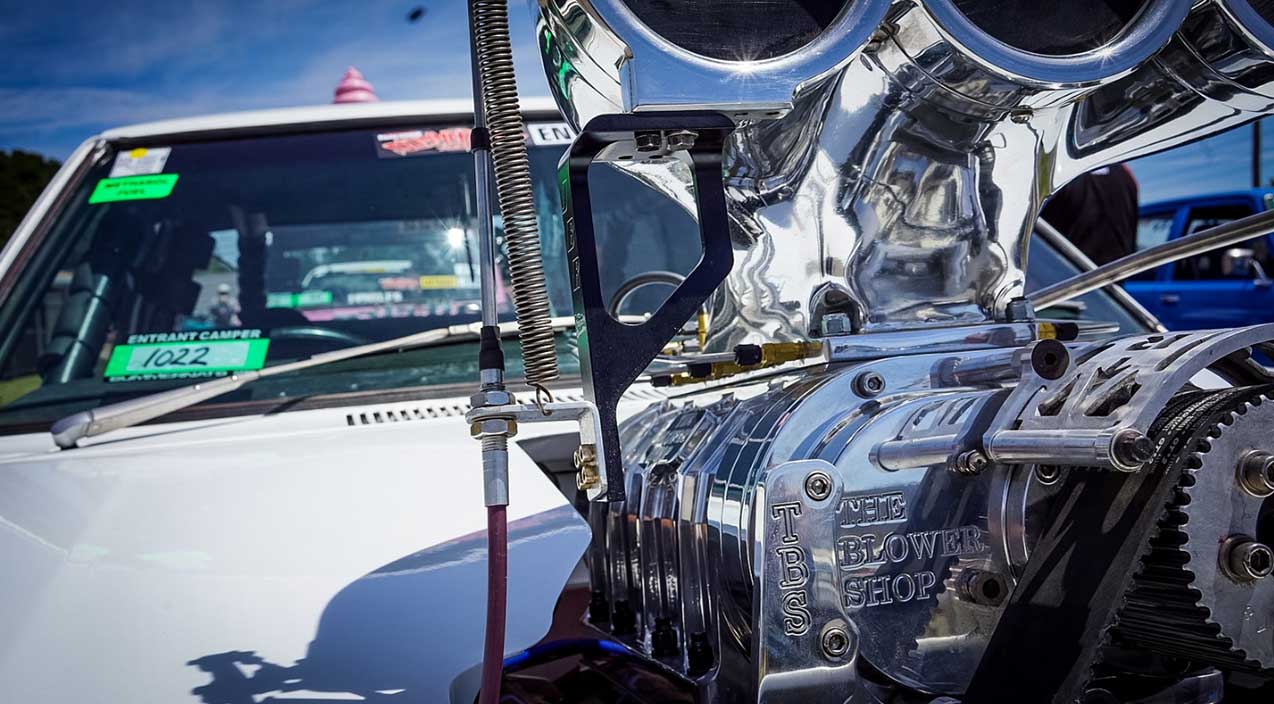 We love the over-the-top nature of the car culture in Australia. Our brothers down under seem to have no use at all for “understated” or “low-key”, and we couldn’t be prouder to share footage from anything they participate in.

Our buddies Farmtruck and AZN have made a couple of trips to Australia now, joining in the insanity that is known as the Summernats, a multi-day event that showcases the pure ridiculousness of the Aussie car culture, including the massive burnout contest that is the event’s showcase. In fact, after their first trip down as special guests of the event, the duo had a replica Farmtruck built in Australia and participated in the burnout contest the next time they made the trip, and I have a feeling they’ll be headed back in just a couple of months.

In this video, there are no burnouts. There are no insane passes down the drag strip. There aren’t even driving romping on the throttle to get a rise out of the bystanders. Yet, as only the Aussies can, they manage to be incredibly cool while simply cruising along at idle. How is that even possible? Just hit the play button below and watch for yourself.

The Aussies have a penchant for cutting holes in the hoods of just about any hotrod and stuffing a massive blower on top of the engine, which automatically adds several hundred cool points just based on principle. These huge huffers look and sound awesome and give the cars a menacing presence that just screams “Get the heck out of my way!”

This just proves that even when our neighbors to the (far) south adopt the less-is-more philosophy, things are still pretty badass! Which of these cars do you guys like best? I love the Ford that’s leading the pack, but that Holden Ute is pretty dang cool too! Hard decision to make and I’d definitely drive any of them!