Are Any Automakers Even Close to Capable of Competing With Tesla? 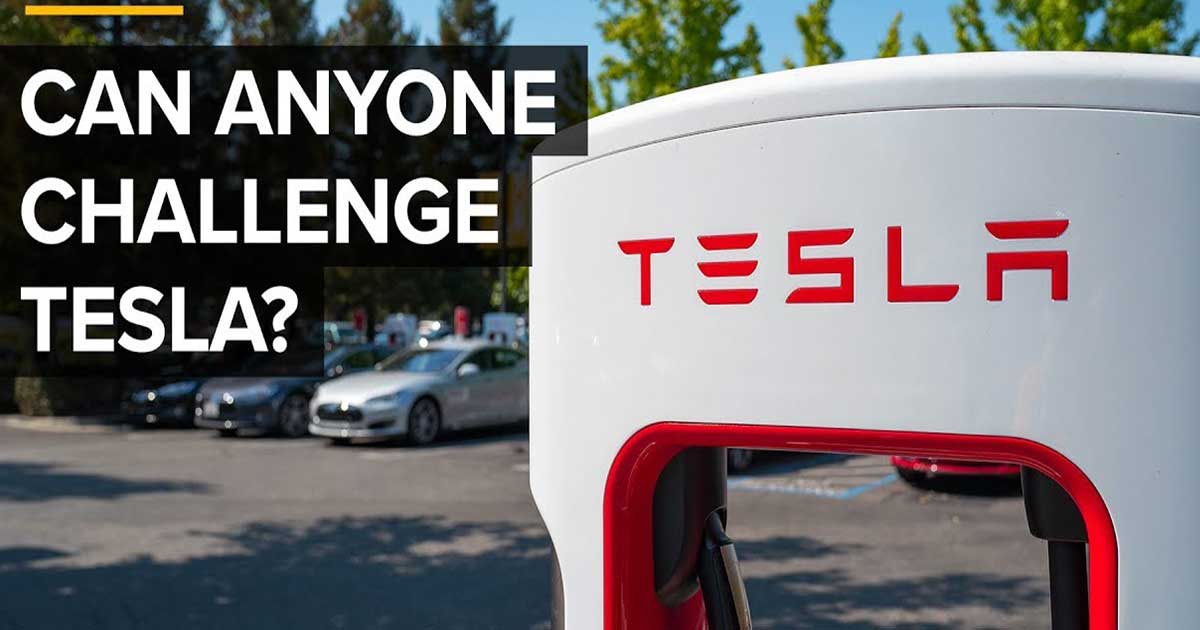 When we stop to think about it, Tesla is a pretty wild company. Basically all of the important dynamics of the brand have broken the mold. This is a concept that has come to the forefront over and over again.

For those who aren’t sure what we’re talking about when is the last time that we saw a brand become a major automaker? For the most part, the market has been dominated by the same nameplates for decades. Out of nowhere, seemingly, this forward-thinking brand made their presence felt. These days, it almost feels like Tesla has been in the fold forever.

If you need more proof of the brand going against the grain, just look at how Tesla makes its vehicles. Some might even see their offerings as a little bit backward. In a world where the sedan seems to be dwindling in popularity, Tesla has two of them. Sure, there are other offerings on the horizon. However, right now, these two sedans make up 2/3 of the company’s vehicles.

So, this raises the question of if anyone else can catch up. Surely, eventually, someone is going to come up with the next big thing. As far as electric vehicles go, though, do the major manufacturers stand a chance at taking out Tesla? We have seen many attempts. Most of these tries aren’t even big enough for the average consumer to recognize by their names.

Right now, it seems like the biggest competition comes in the form of the Chevy Bolt. We’re not even sure that most know that this model exists. Even for those who are fans of the Bolt, the bigger picture reveals that it only takes up a fraction of the 20% of electric vehicles sold in 2019 that didn’t have a Tesla badge on them. Via CNBC, 194,000 of the 246,000 electric vehicles sold last year sport a Tesla badge. That’s 80% of the market!

By following along with the video below, we get a breakdown of exactly why Tesla is on top. We also get a forecast telling what might happen in the coming years. Some points of view seem to think the Tesla can’t maintain the success that it has had. However, brand enthusiasts will probably refute that until they can no longer.