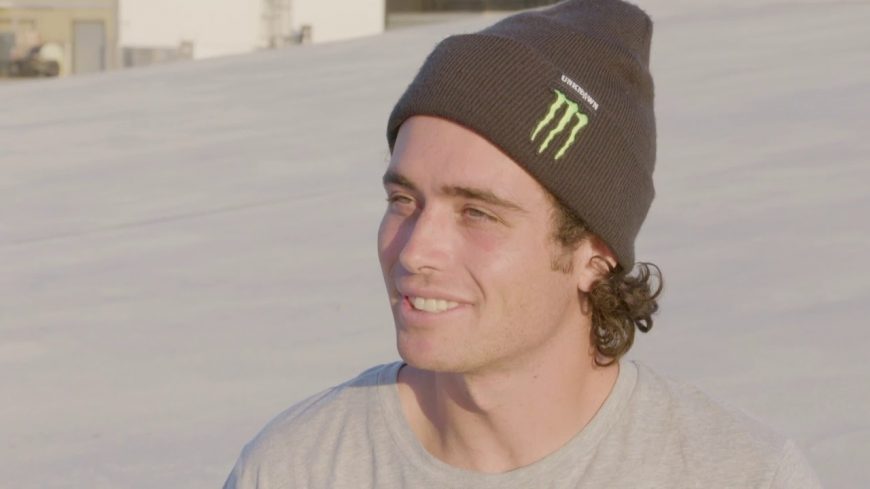 The guys at Nitro Circus really seem to push the limits on stunt riding. What we might not realize is that these big-time stunts come with pretty insane risks. Sure, it’s a no brainer that something could go wrong. However, it’s really not something that we see all that often. Normally, by the time it’s time to step up to the stage, all of the wrinkles are ironed out. While practicing, these guys and gals have put themselves through some intense situations. Practice is out of sight to the public most of the time. Because of this, it’s tough to wrap our brains around how bad it can get.

For Axell Hodges, we follow along with the practice attempt four Evel Live 2. As it turns out, this particular attempts didn’t exactly go so correctly. I guess this is why we have practice, after all. However, we’re sure that Hodges probably wishes that it didn’t end up so painfully.

In this one, he explained to us what exactly it was that went wrong. The footage is a little bit graphic, we must warn you, but this really shows the dedication that some of these riders really put into their craft. After overshooting the ramp and coming down with a severe ankle injury, we’re sure that this won’t deter Axell.

By following along with the video below, we get the feeling that viewers will gather an all-new appreciation for extreme stunts. It takes an incredible amount of courage to be a rocket to a massive ramp at over 100 mph. When something like this might be on the other side, there’s really something to be said about doing it at all!

After watching that’s, be sure to tell us if you would be willing to step up to the plate to try an extreme adrenaline rush like this one.