Battle between homeowner and HOA over truck could lead to foreclosure 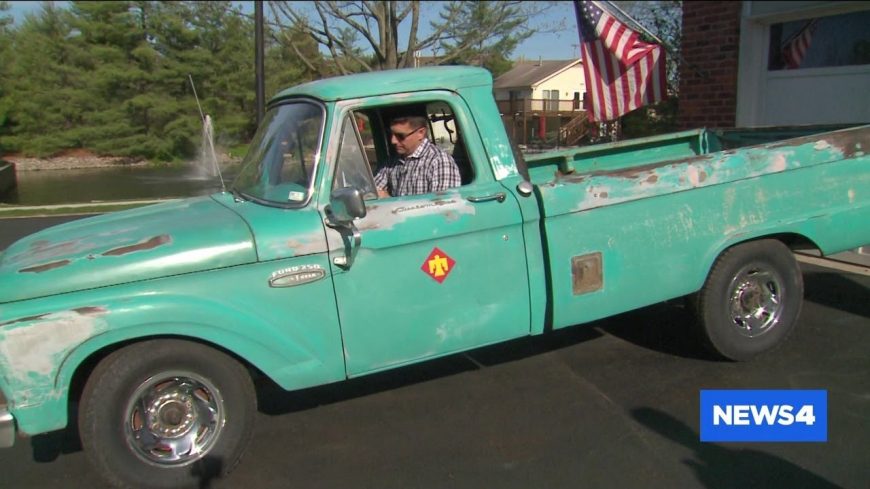 Time and time again, we can’t say how many times we have come across harsh stories related to homeowners’ associations. At their core, they have good intentions. A well-operated HOA might be a benefit to the community. However, it seems like there are plenty of examples of people taking this responsibility too far. It’s almost like the people in control of these things can sometimes get a rush of power and act like the Gestapo in their enforcement of rules.

For us automotive enthusiasts, maybe it’s a good idea to avoid these associations altogether. When purchasing or renting a property, the paperwork will alert buyers to the possibility of a neighborhood having one.

When it comes down to it, sure, there needs to be rules sometimes. When a neighborhood has homes that are worth a certain value and a couple of people decide to let their properties go, it really is unfair to the rest of the homeowners in the neighborhood. However, in the case of Andy Lipka, it really seems as if maybe this HOA is going a little bit overboard. We will just let you decide for yourself, though.

Essentially, the entire case surrounds a 1965 Ford F-250 pickup truck. The owner says that it runs well and it’s pretty close to perfect in his eyes. He likes the truck particularly because of the nostalgia factor. Lipka says that it reminds him of his days growing up with his father. However, the HOA in his Chesterfield, Missouri neighborhood disagrees. The entire argument comes over the paint on the truck. Its owner argues that the patina, a rather common trend in the automotive communities these days, doesn’t fall into the “damage” category. The HOA doesn’t see it that way.

As the rule is written, “vehicles with moderately severe body damage can’t be parked in the driveway.”

With two other cars in the garage, this enthusiast has been forced to make a decision. That decision has racked up $3,000 in fines as the old school pickup truck sits in the driveway. It seems like the entire debate is going to come down to whether or not a court sees a patina as damage. Given the fact that people spend thousands of dollars to get an automotive finish to look like this, we think that the truck owner has a pretty strong case.