A lot of things have come and gone in automotive design over the years. With some of ...

A lot of things have come and gone in automotive design over the years. With some of the functions that we see out of the most basic of cars these days, these features can become taken for granted quite easily. When we look at things like traction control, for example, we can see that cars didn’t always have these sorts of safety features. There was a point in time where, if a driver would lose traction on a slippery surface, it would be entirely up to the person’s ability to correct the situation with no helpers anywhere in sight!

Traction control as we know it, though, isn’t always as refined as the systems that are placed these days. In fact, there were tons of iterations of figuring out how exactly to make a car deliver the most traction in bad conditions before we got to today’s more advanced systems. Sometimes, the systems weren’t even computer-controlled at all. Instead, with a brief stint that we saw in the late 60s from General Motors, this one is definitely an overlooked part of automotive history that’s an interesting section to dive into and take a thorough look at.

For one year and one year only in 1969, says Hagerty, we would see Chevrolet vehicles from across the board being mixed with something that was called “liquid tire chain.” Essentially, a chemical would be hidden in the fender wells and, when necessary, sprayed on the tire that simply couldn’t gain traction. The chemical was supposed to change conditions enough to allow the vehicle to move forward.

As this feature was only putting use for just one year, we can see that it never really caught on and as traction control systems have become so complex these days, it doesn’t seem like something that really needs to be revisited in any sort of revival attempt. However, it does give rise to an interesting thought as the whole concept came and went incredibly quickly as only 2600 vehicles were ever equipped with this option. 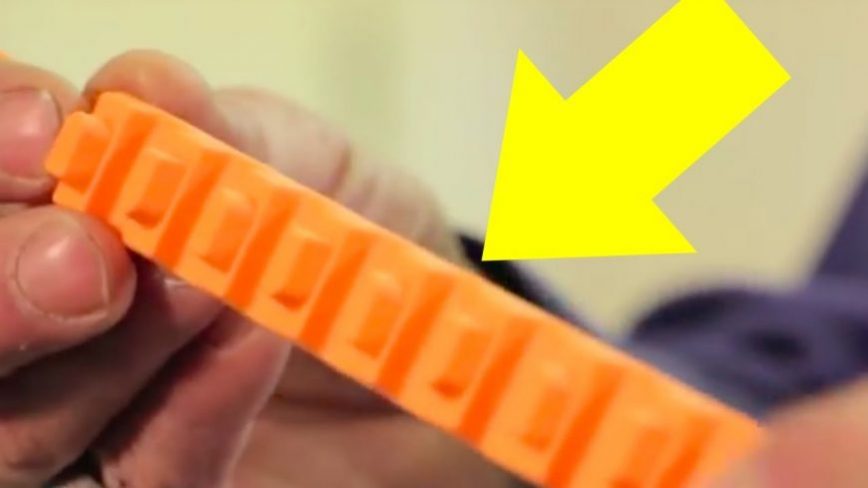