Behind The Scenes With Street Outlaws Dominator, And His Car Collection 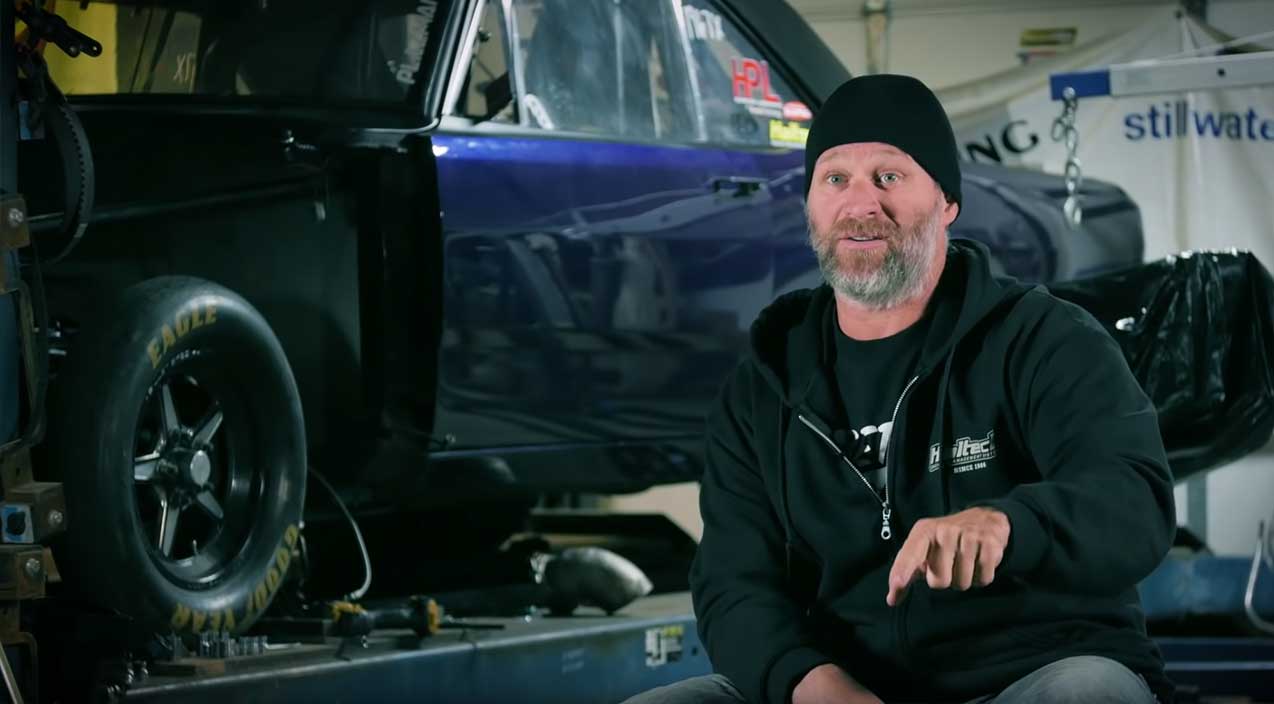 Since the show began, Dominator, whose real name is Joe Woods, has quietly built quite a large following as one of the most likable guys on television. While he’s maintained his spot on the list since filming began with the exception of one very short hiatus, he’s managed to so without the aid of a huge budget or a large crew helping him along the way. In this episode of Haltech Heroes, we get to find out a lot more about the man himself and what goes into his operation.

Those who know Joe know him as a good guy who works his butt off to do what he loves, and what he loves is racing. When the show started, Dominator was running a pretty basic setup that just happened to work really well in his beloved Dodge Dart. The 632” workhorse had just one carb and a healthy dose of nitrous, and the chassis just really worked well. In fact, you’ll hear, in his own words, what happened the first time he raced the car on the street and how it immediately hooked him on the street racing lifestyle.

Like the rest of the cars on the show, Dominator’s Dart has evolved to keep up with the ever-changing demands of keeping a spot on the 405’s Top 10 list, as well as staying ahead of the out-of-town competition. Joe made the switch over to twin turbos, a decision that brought about a whole new world of challenges, but thanks to his years of experience and help from the guys at Haltech, Dominator has been able to get a handle on all that newfound horsepower and keep himself squarely in the thick of the list shootouts.

Of course, you’ll also learn a lot more about Joe the man, and how he came to own the cars in his garage, for example, which have some very deep sentimental value. One of the cars that’s under (very slow) construction is the car he drove to high school, as well as a massive 9-passenger station wagon. These are just a few reasons we can’t help but love Dominator, and we think you’ll enjoy getting to know him a little better too!

« Runaway Crane Fail – What Would You do to Stop this Monster?