Runaway Crane Fail – What Would You do to Stop this Monster? 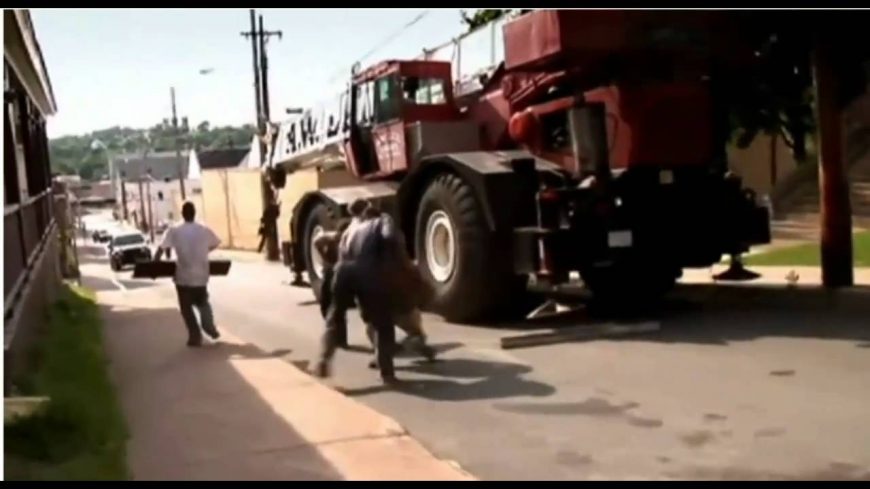 Picture this: you’re going about your business on a construction site, working the day away, when all of a sudden, A 35-ton crane decides that it wants to play a game of runaway and don’t stop as it keeps on continuing down the hill near the job site.

This brings up two key points. The first point is that somebody most definitely is going to get fired or heavily reprimanded over a botch this big and the second point that they should probably focus on first is that they have to figure out a way to get this giant runaway stopped.

Now, obviously, the goal at hand here is to simply come up with a solution on the spot that causes the least amount of damage possible and ensures that nobody gets injured but that’s a lot easier said than done as these guys are thrown into a panic as they try to do whatever they can with the machine gaining momentum.

Check out the video below as the worst case scenario pretty much unfolds for this group of guys. Now, the only thing left to do is to try and minimize the impact. How will they do it? Find out for yourself down in the video below.