Beyond The Build: Season 2, Episode 3 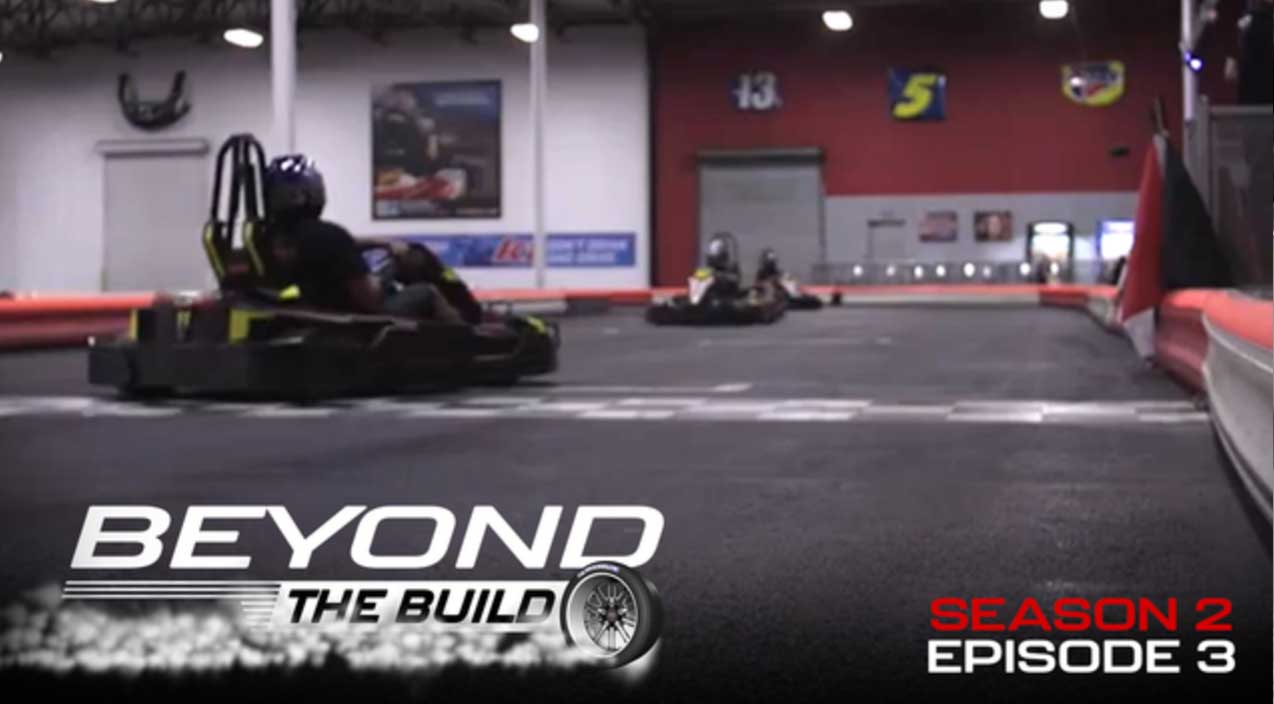 It’s time to dive back into season 2 of our Beyond the Build series, where we check out some of the cutting edge fuel system accessories and features going into the 2018 ZL1 Camaro build, as well as cutting loose and having a little fun in true Speed Society fashion.

Before we can get to the fun, though, there is work to be done. Ron and Shawn from Vengeance Racing are in town to knock out the ZL1 build, and they’ve made some great progress thus far. With the bottom end of the engine built and dropped back under the hood of the ZL1, they’re ready to start assembling the top side of the engine and beefing up the fuel system to feed the expected 850 wheel horsepower output.

While there’s a pretty basic roadmap that these guys have created over the years of building cars just like this, they have some new pieces that Lingenfelter Racing threw into the mix, so the guys want to take every precaution and make sure nothing is overlooked. They’ll also be adding a FlexFuel setup to the mix, which will allow the lucky winner, should they choose the ZL1 over the equally badass AMG C63 Mercedes, to run regular pump gas, E85, or a mixture of both without having to touch the tune.

The guys do what they can, but waiting on parts to arrive ends the work day, so everybody loads up and heads to K1 Karting for an afternoon of fun behind the wheel of their awesome go karts. With their standard karts, which are a ton of fun on their own, plus drift karts and the all-new Glow Karts. After the night of karting, it’s back to work on the ZL1, with the exhaust arriving from Kooks along with a special delivery from the guys over at HornBlasters that proves to be plenty of fun in the shop too. After working all day on the Camaro, the guys all head out again for some San Diego nightlife, where Nick got a little too carried away, earning himself a hilarious air horn and nitrous-powered wake up call in the office the next morning.

Check back next week, when we’ll have episode 4 ready to roll out, where we’ll see what remains on the ZL1 build and what other fun and mischief the guys can get into.

« The Best Reactions To The Most Deadliest Race In History, The Isle Of Man TT