When it comes to racing, there are all sorts of different ways to get it done. ...

When it comes to racing, there are all sorts of different ways to get it done. However, in the world of street racing, things might just get a little bit more complicated than other forms of drag racing. For example, if someone is drag racing on a track, there is no clear home-field advantage most of the time. On the streets, though, most racers would probably argue that there is a stout advantage to being able to race at your own spot. A big part of this is because the rules can be bent in one direction or the other in order to throw a racer off of their game.

You see, in the world of street racing, there is a big system of attempting to use every advantage in the book In order to try and grab a win. After all, most of the time, there is money on the line and nobody likes to go have a loser. Therefore, by making all sorts of stipulations, a racer can grab victory on a technicality. This might include something like being able to leave the start line ahead of the starting light in a “chases is a race” format. It’s essentially a way for one racer to gather an advantage. After all, a head start is an easy way for a slower car to gain a stout advantage. In turn, it would give a fast car an even bigger advantage!

By following along with the video below, we hear from Big Chief of Street Outlaws as he explains some of the complications of racing on somebody else’s turf. As one of the most experienced street racers to ever do it, he can probably explain it best. When folks say that they can’t grasp the point of street racing or how it’s any different than racing on the track, it’s things like these that really take the liberty of differentiating the two.

When you run on someone else's street, you race by their rules. 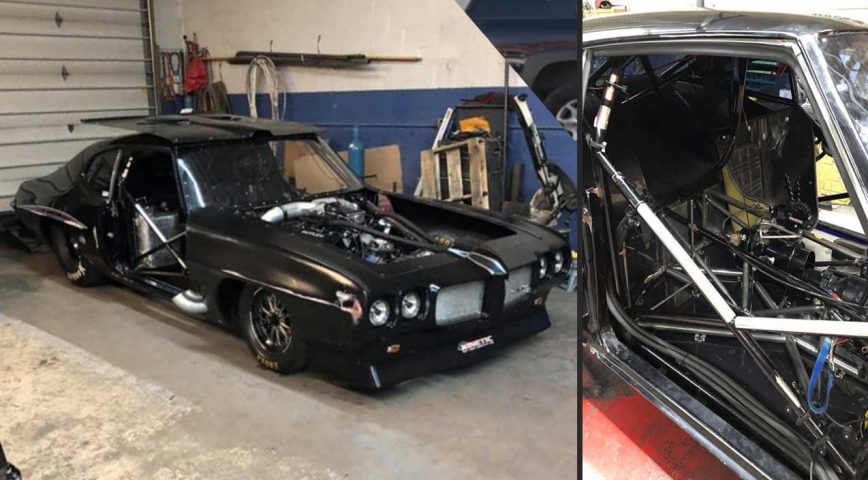