Then the idea to put Street Outlaws up against Gas Monkey Garage in a ...

Then the idea to put Street Outlaws up against Gas Monkey Garage in a winner-takes-all format came about, they didn’t name it the “Mega Race” for nothing! These guys are all putting it on the line to try and take one another out and we have to say that the tensions are really running high now if they weren’t already!

Throughout the last several weeks, we’ve been following a storyline that has Big Chief coming after Richard Rawlings and saying that he should be the one behind the wheel in their epic drag race and Richard throwing out the retort that being untrained and getting behind the wheel of a 3000hp drag car would be sheer lunacy for both himself and the driver in the next lane over alike.

This time, the pair comes face to face to talk it out once and for all and neither of them is giving an inch as they hold to their guns. As if the race itself wasn’t enough for you, this backstory has to cause enough pressure to nearly blow the lid off of it all.

Check out the video below as Richard and Chief have a nice little back and forth about exactly what’s going down. Who do you think is going to go home victorious in this war of words? The intensity is really going to a whole new level as the day of reckoning comes even closer. 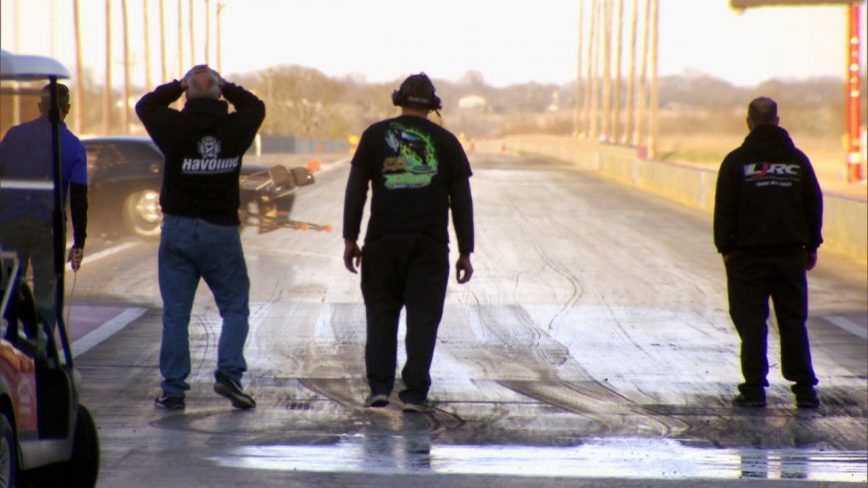