Officer Pull This Biker Over For Decibel Test And Overheats The Bike In The Process. 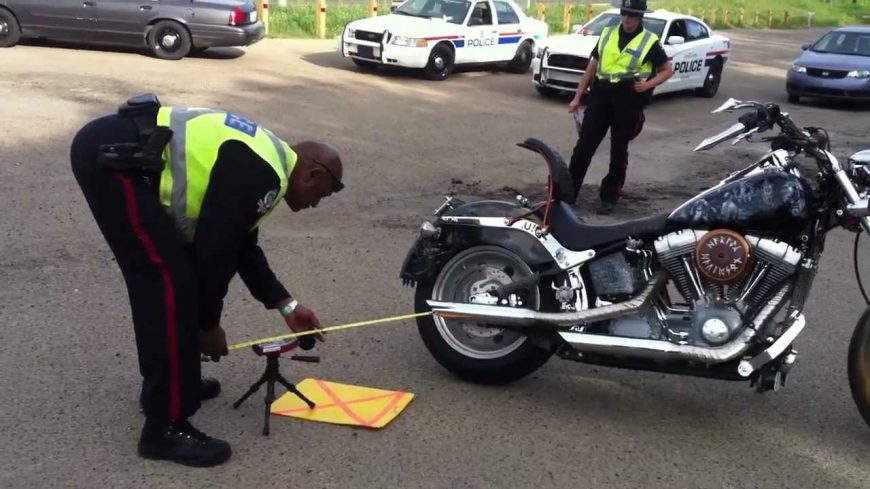 While most cities and towns actually have noise ordinances and laws restricting how loud vehicles can be, it seems they’re rarely enforced unless a driver is being an outright nuisance or a vehicle is obnoxiously loud and warrants special attention. Sometimes, however, there are officers or even whole municipalities that keep a tighter reign on the volume levels in within their borders, and it seems this biker happened to find one of those officers.

The policeman pulled out his decibel meter and placed it the required distance from the bike’s pipes and started it up, taking a reading at idle before moving on to the second part of the test, getting a reading at 2000 RPM. This posed a bit of a problem, as the officer found it impossible to get either of his devices to give him a reading on the bike’s engine speed, leaving him dead in the water as far as completing the test, although he did let the bike run long enough that it began to overheat toward the end.

The officer, clearly miffed that he wasn’t able to carry out the test, had no choice but to let the biker go without a citation, ending this video on a positive note.